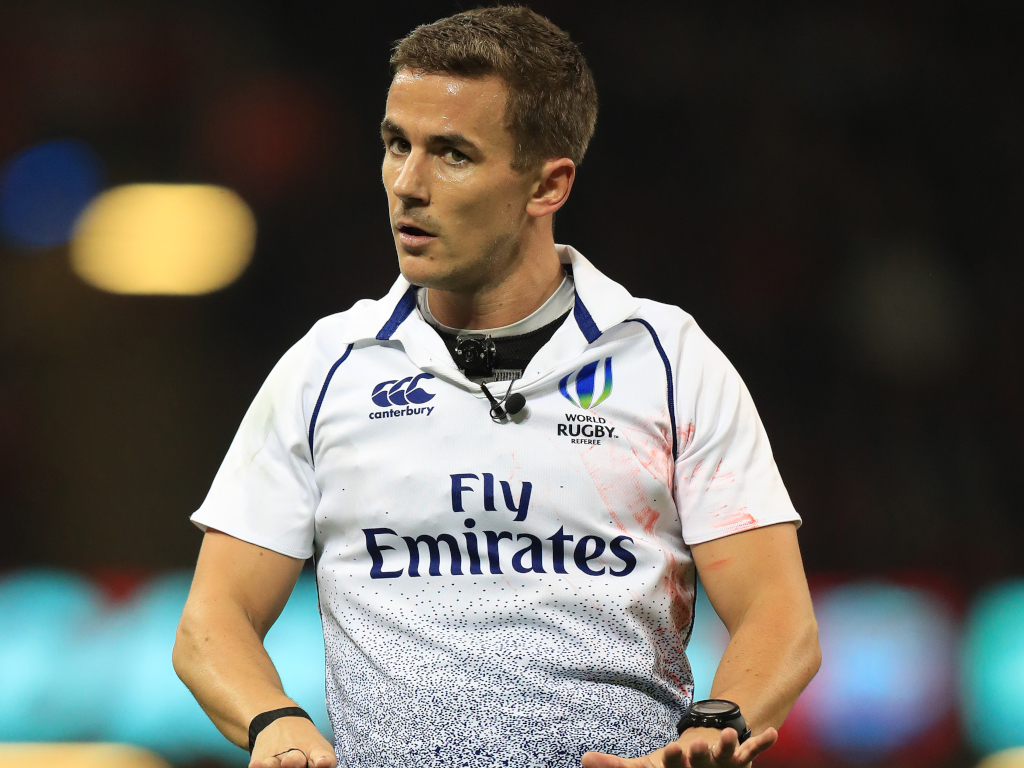 World Rugby has announced the match official appointments for next year’s Six Nations as the road to Rugby World Cup 2023 begins in earnest.

The selection, the first since Rugby World Cup 2019, includes a strong blend of experience and emerging international talent with 20 of the 21 match officials involved in Japan 2019 selected.

Luke Pearce (England) will kick-off a new decade of men’s Six Nations rugby when he takes charge of champions Wales against Italy at the Principality Stadium on 1 February.

Nigel Owens (Wales) will make his 98th test appearance when he referees France v England at Stade de France the next day, while World Rugby Referee Award recipient Wayne Barnes (England) will take charge of France versus Ireland at the same venue on 14 March, his 90th test as a referee.

🏆 Luke Pearce to referee Wales against Italy in Cardiff on 1 February.

“Just like the teams, the preparation for France 2023 begins now for the match officials. Our goal is continuous improvement, accuracy and consistency of decision-making and this selection represents the continuation of that journey with a selection that features a strong blend of huge experience and the best young talent.”