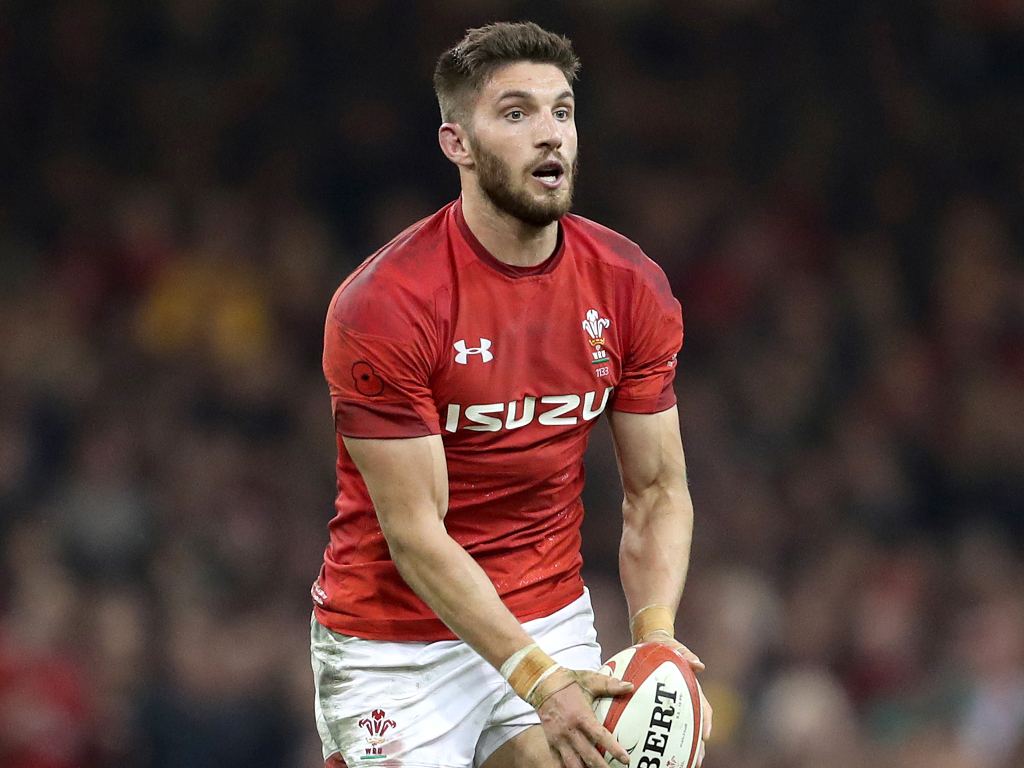 Wales have suffered a blow after versatile back Owen Williams was ruled out for the rest of this year’s Six Nations with a hamstring injury.

The Gloucester player, who can play at fly-half and centre, was hurt during the warm-up ahead of Wales’ clash against Ireland last Saturday.

The Welsh Rugby Union said: “Further assessment has concluded that the injury will rule Williams out of the remainder of Wales’ Guinness Six Nations Campaign.”

Williams, who was replaced among the substitutes by Jarrod Evans, won all three of his Wales caps in 2017 and has endured an injury-hit spell in his career since then.

While the loss of Williams is a blow, there will also be considerable relief that wing Josh Adams is making a quick recovery from a hip injury.

He has rapidly become one of Wales’ star men, continuing a rich vein of form by claiming a try hat-trick in the 42-0 victory over Italy 10 days ago.

Johnny McNicholl took over from him in Dublin but it would have been a serious blow had Adams been sidelined.

Such a shame that Owen Williams' hamstring injury has ruled him out of the 6N. With Anscombe & Patchell out, and Biggar having undergone another HIA, who's next in line? Sam Davies? SOS to 50-cap Priestland?

Wales’ next game is against France in Cardiff on February 22, which they need to win to keep alive their title chances.

And they are again set to be without Saracens wing or full-back Liam Williams, who has not played since suffering an ankle injury during World Cup semi-final week last October.

The British & Irish Lions back could be available by the time Wales meet England at Twickenham on March 7 in the penultimate round of this season’s competition.