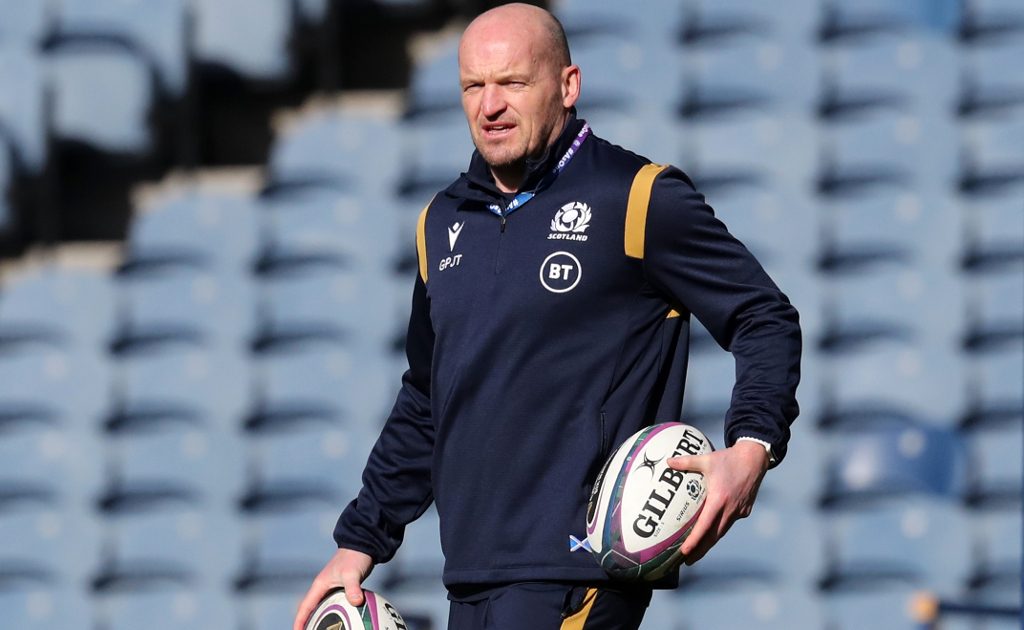 Scotland boss Gregor Townsend believes his squad of players are capable of launching a serious challenge to lift this year’s Six Nations title.

Scotland’s current strength in depth makes Townsend optimistic that they have the ability to win the tournament for the first time since their Five Nations victory in 1999.

He said: “In terms of where we are, we believe we have a really strong squad. Competition for places has been excellent and we have a lot of players who are fit. With the players we have and the experiences this group has gone through, this is a big opportunity for us.

“The bar has to be set high. We enter any competition with the goal of winning. We feel the experiences our players have gone through over the last couple of years put them in a good position to know how to win a rugby game.

“More than that, though, the form that our players are in. The competition is really high because the players are in really good form so they should be confident as individuals and within the team.

“We won three games last year and were in the fight for every game we played, but we didn’t even finish in the top two so we know how big a challenge it is. It’s a good position to be in to know that on our day we can make it tough for anybody but we’ve got to turn those performances into more wins and play to our potential throughout this tournament.”

The absence of 25-year-old Gloucester fly-half Hastings was particularly surprising.

Townsend, whose side begin their campaign at home to England on February 5, said: “Adam is unlucky. He just missed out. He’s been involved in every campaign since he broke through. He came back from injury last year and was involved in our last Six Nations game in Paris (in March) but at the moment we just feel Blair (Kinghorn) and Finn (Russell) are playing better.

“Adam knows he’s got things to work on and if he works on them and shows his form, then of course the door is still open for him and the others who missed the squad. Those who miss out on the squad are right to feel disappointed. We gave each of them some feedback. It’s a challenge for them and we want to see them respond.”

Wales captain Dan Biggar looking for much of the same

Fly-half Dan Biggar is looking for not much to change for him after being named as the Wales captain for the 2022 Six Nation campaign.

Wales will look to defend their crown under Biggar’s guidance in the absence of the injured Alun Wyn Jones, who was one of the more notable absentees in coach Wayne Pivac’s squad.

“I was really pleased that Wayne called me Sunday evening and offered it (captaincy) to me,” Biggar told the Welsh Rugby Union’s official website.

“I am really proud, but I’ve tried not to think about it too much in that sense.

“The first thing I said to Wayne when I accepted was that I didn’t want it to change who I am as a player, and Wayne was in full agreement of that as well. I didn’t want it to become all about me, or change me as a person with the lads or anything like that.”