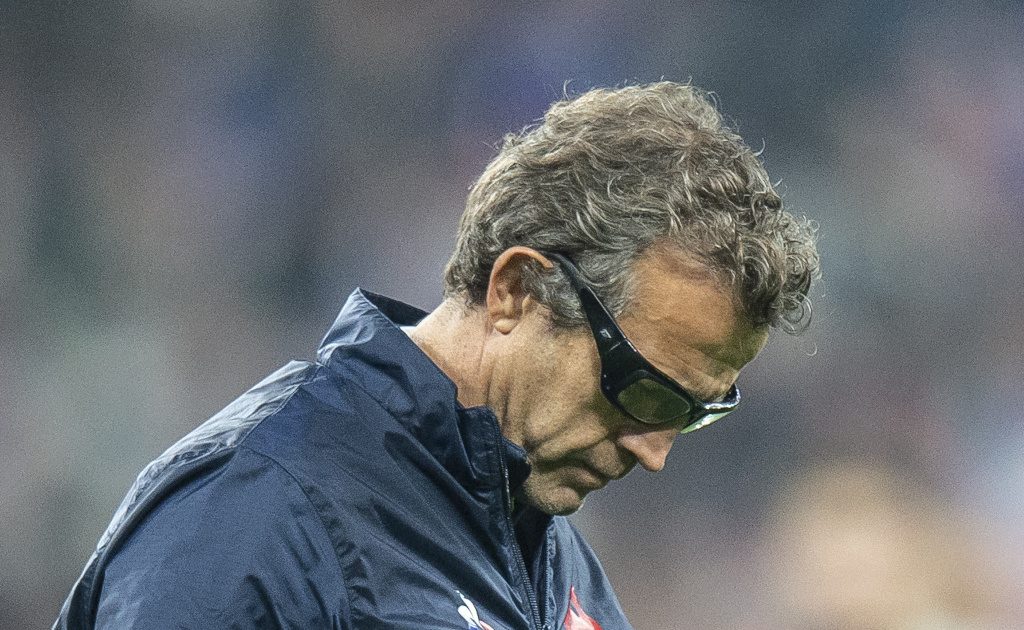 France coach Fabien Galthie has been forced to change nine of the selected squad of 42 for the Six Nations opener with Italy, because of a mix of Covid cases and injuries.

Coly’s name was prominent in discussions after his call, as he is yet to play a game of top flight rugby in France – much as Melvin Jaminet was yet to do last year before announcing his presence on the scene.

But the youngster has been instrumental in Mont-de-Marsan’s rise to the top of the Pro D2 and has already been involved with the squad as a training partner.

With Dupont most likely sidelined for the first game at least, opportunity beckons.