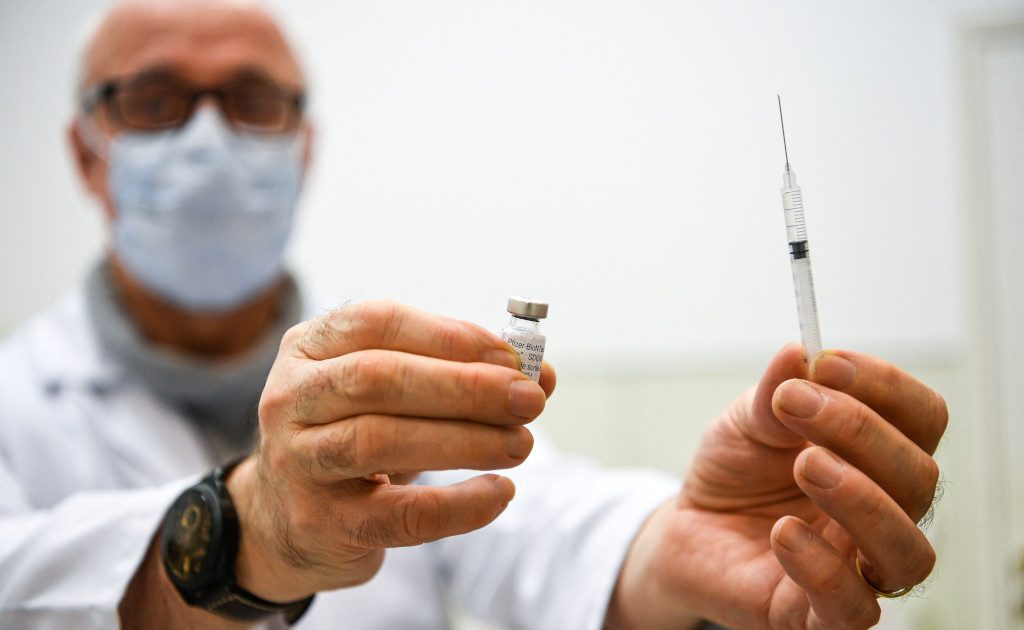 Players who are not vaccinated will not be allowed to travel to play rugby in France in the Six Nations, after the French parliament passed a new law on Monday.

According to the new law, all people who wish to visit public places must be vaccinated while any athlete, including professionals, who come for any competition in France will have to be vaccinated to enter a sports venue.

The law was issued as clarification, after Sports Minister Roxana Maracineanu suggested last week that the health bubble in force during the Roland Garros French Open tennis tournament would allow unvaccinated athletes from abroad like Novak Djokovic to play.

The obligation to be vaccinated may mean that there will no longer need to be a health bubble around an international competition but that has not been decided.

France host England, Ireland and Italy in this year’s competition. England’s Henry Slade spoke openly of his non-vaccine stance last year (on grounds of personal health because of diabetes), but otherwise there are no indications whether or how many of the players from the other teams might be affected.