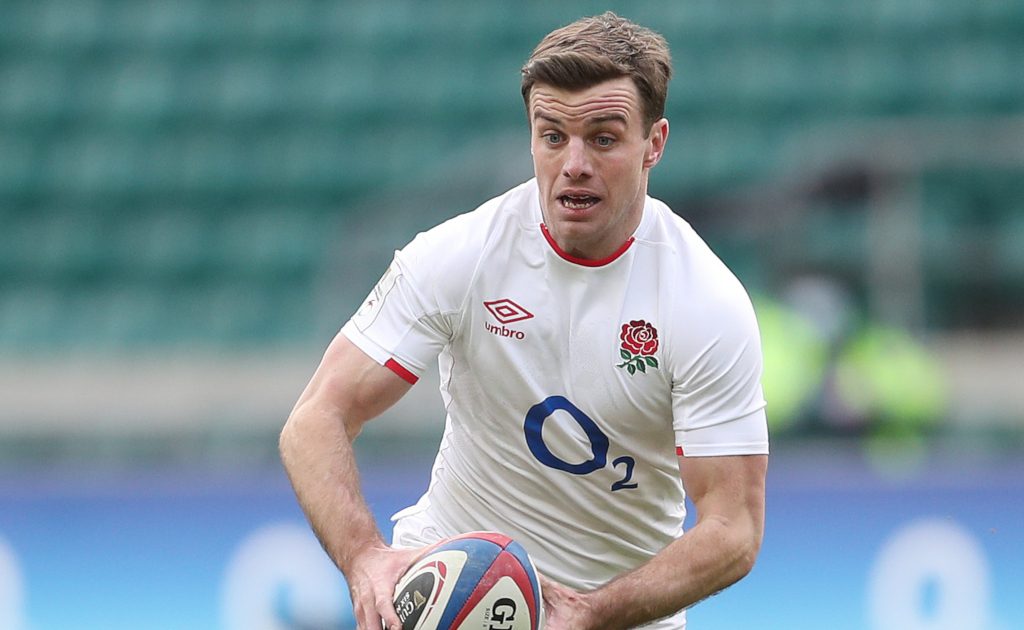 Ahead of the upcoming Six Nations, here’s five players who missed out on the Autumn Nations Series who could make the squad cut for England on Tuesday.

Collier was thrust into the limelight earlier this season when Wilco Louw went down injured. The Quins veteran seized his opportunity and has since played some of the best rugby of his career. This recent spell of incredible form could see Collier wearing the rose come February – he hasn’t worn an England jersey since the Argentina tour in 2017. If luck comes Collier’s way, he might find himself backing up club-mate Kyle Sinkler once again, but this time for England. However, he has stiff competition for a spot from a rejuvenated Tigers veteran Dan Cole.

Leicester fans will be tired of all the cheap magic related jokes directed at Potter by now, but they have all been warranted (even if they are getting dull and cheesy). Potter’s been electrifying for Tigers since his move from Australia. Eddie Jones will want Potter in the squad soon surely so that his loyalties remain in the northern hemisphere – he’s also eligible for the Wallabies should they come calling in the summer.

The perennial England starter was surprisingly left out of the autumn squad as Jones sought to evaluate new talent for the coming years. As leader in points scored in the Premiership and the current player of the month, surely Ford returns to the squad to compete with Harlequins star Marcus Smith for minutes. The omission of Ford for a second time would be ludicrous considering his consistency and class as a player.

Randall is the most dynamic and creative young nine in the nation. His potential is limitless and he’s without doubt on Jones’ radar. Randall has been selected for England on two occasions, last summer for the games against the USA and Canada (both of which he started) and then again for the Autumn Nations Series, which he sadly had to withdraw from due to injury. The potential half-back duo of Smith and Randall is simply mouth-watering for England fans.

Barbeary has played all over the field, starting life as a centre before moving to front-row, and eventually back-row with Jones’ blessing. With the young Wasp already on the England coach’s watchlist, it is only a matter of when, not if, Barbeary will make the squad. Whilst he may not have the same years of experience as his back-row competition, he plays up to that standard, with 11 tries in his first 20 senior performances for Wasps.