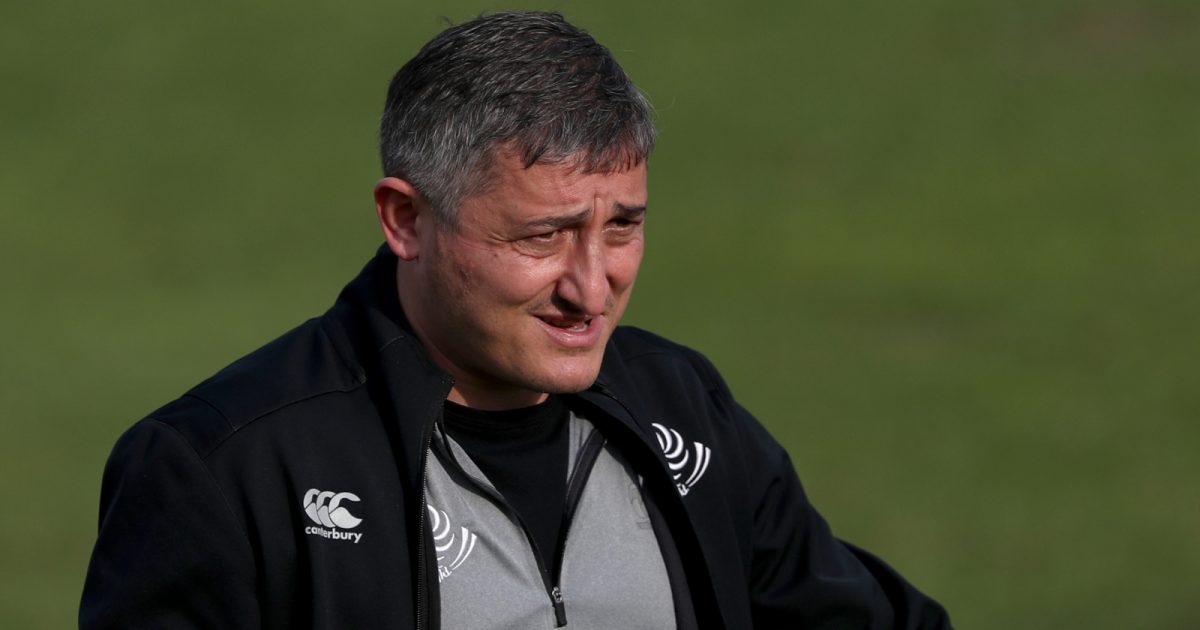 Georgia head coach Levan Maisashvili does not believe that one result will change the opinion of the Six Nations hierarchy.

The Lelos secured their first-ever victory against tier one opposition on Sunday, defeating Italy 28-19 in Batumi.

It was a momentous day for Georgian rugby, who many insist should be in contention for a spot in the annual international tournament.

Perhaps more pertinently, they beat the side that critics say must be in danger of losing their place in the Six Nations.

The Azzurri have struggled over the last few seasons but did gain their first Six Nations win in seven years by overcoming Wales at the Principality Stadium in March.

At the very least, plenty want to see the idea of promotion and relegation introduced, but Maisashvili is not optimistic that the governing body will change their stance.

“I don’t think Sunday’s result will change much in terms of if Georgia should maybe join the Six Nations,” he told reporters. “I absolutely don’t think they are going to open the door on the back of one result.”

After a promising end to the Six Nations, it was a disappointing display by Italy.

The Azzurri have endured some mixed performances over the past few weeks, struggling to defeat Portugal before finding their rhythm to thrash Romania a week later.

However, this result against Georgia is one which has seen people sit up and take notice, but not in a good way for Kieran Crowley’s men.

“Georgia were really physical, they put us under a lot of aerial pressure, they really deserved the win,” Italy captain Michele Lamaro told RugbyTV Georgia. “On our side, we could have done a lot more.”