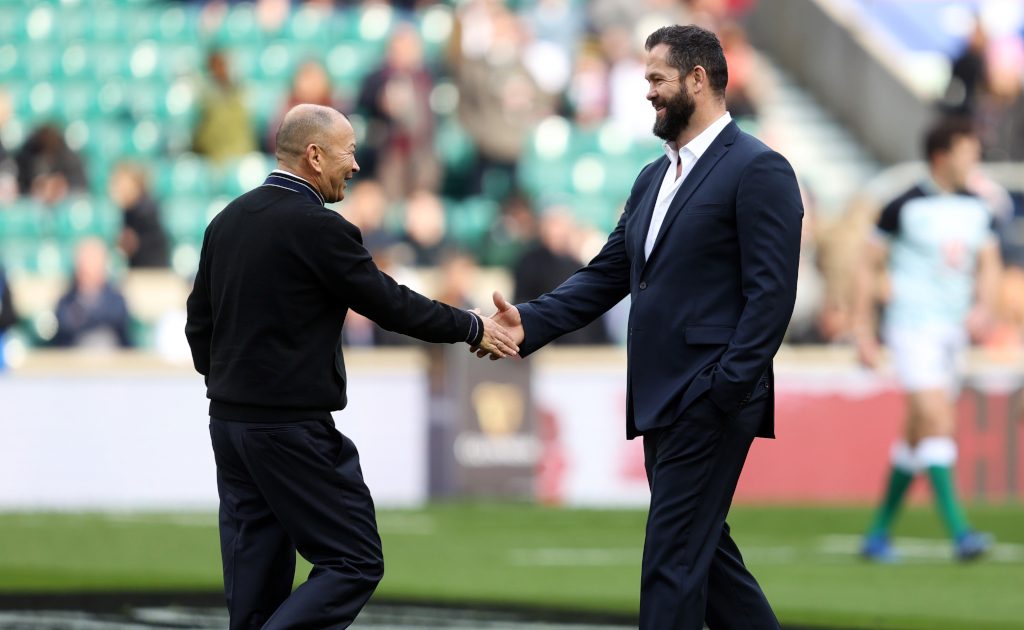 Danny Cipriani has claimed that Ireland were more composed on attack than England were when the visitors triumphed at Twickenham.

England did themselves no favours with second-row Charlie Ewels being red-carded after only 82 seconds. Ireland capitalised on their one-man advantage with a fast start but the hosts fought well until the game ran away from them in the last 10 minutes.

And Bath playmaker Cipriani, who has earned 16 caps for the Red Rose, believed that they were severely outcoached by Ireland.

“In terms of their attacking shape, the ball in hand, England were heavily outcoached,” Cipriani told the BBC 5 Live Rugby Union Daily podcast.

“It wasn’t the players, it wasn’t the effort, all the stuff that you expect from an England team that they did over and beyond.

“But in terms of the system, the formation and the breaking down of the defence, Ireland didn’t look stressed. Whereas England were often stressed, and it was often Ireland’s last pass that didn’t go to hand.”

Following the massive win at Twickenham, Ireland go into the final round of the Six Nations with a chance to win the title, providing they beat Scotland and England manage to topple red-hot France in Paris.

“England do need to be England, the set-piece is English rugby and we’re great at that. But the talent pool that we have, if you can’t put a good system in place for us to execute an attack in a good way, then what are you doing as a coach?” Cipriani said.

“Your set piece, your kicking game, your defence, those are part of your identity for sure. What has the attacking identity or vision looked like?

“You can say how great we were at set-piece, and we made some great decisions. Marcus Smith put a great kick up off lineouts twice and (England) won that moment, they won big moments within the game.

“But the constant pressure of how many times Ireland put England under pressure with their shape and decision-making at the line and their framework, their attack as a unit looked completely cohesive.

“You don’t need to have every single person with 100 caps to do that. You need good direction and leadership as a coach, who puts people in the right position at the right time and a system you can fall back on 90 per cent of the time.

“When it’s quick ball, you get the ball in the 10’s hands and play rugby, you play more what’s in front of you and there’s good timing and tempo onto the ball.

“But the game is not quick ball, it’s mostly medium to slow. How do you create quick ball? That’s by having a great formation and system and being able to pull teams apart.

“(Ireland) constantly challenged the inside shoulders of England to make them step in. Once you step in, the ball goes out the back and you get to the space. You need to constantly make teams make decisions in defence.”