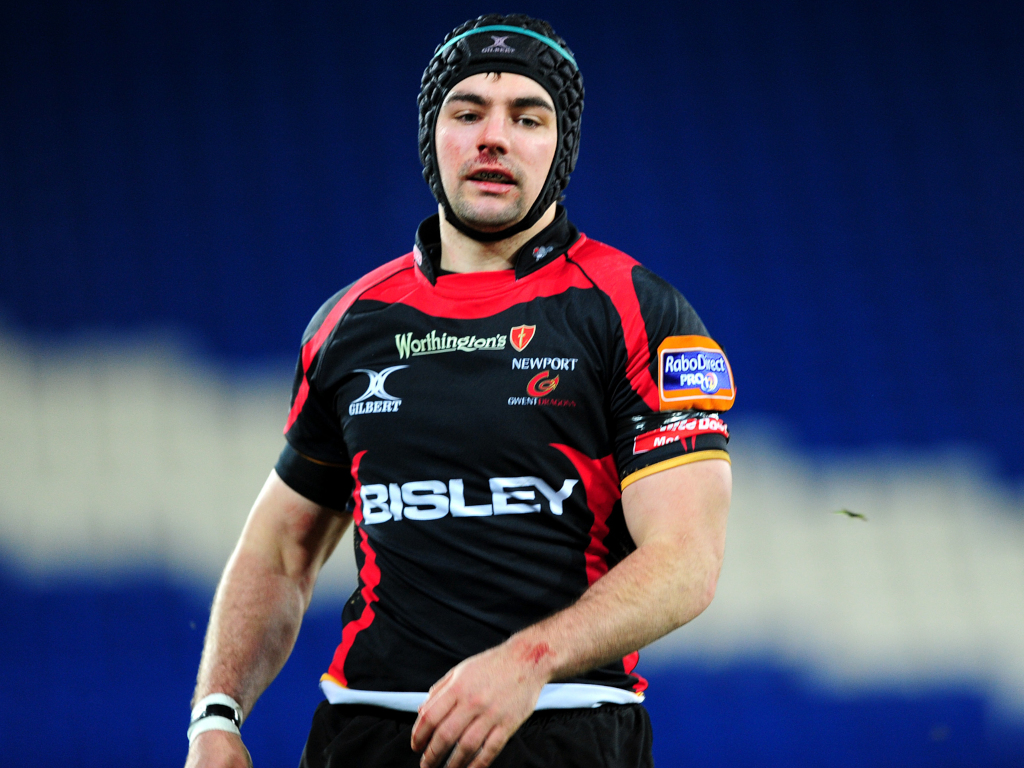 Retired England and Wales rugby union internationals are among six former players suffering from concussion-related health problems to have joined a lawsuit against the game.

A pre-action letter of claim was on Thursday morning delivered to World Rugby, the Rugby Football Union and Welsh Rugby Union on behalf of nine players being represented by Rylands Law.

Four of the six new claimants have asked to remain anonymous, but the PA news agency understands they include one former England and one former Wales international.

Thompson revealed last week that he has no recollection of taking part in the 2003 World Cup triumph in Australia because of the brain injuries sustained during his career.

The basis of the claim made on behalf of the nine test cases – Rylands Law say they are talking to over 130 more retired players – is that the sport’s governing bodies failed to provide sufficient protection from the risks caused by concussion.

CTE is a progressive degenerative disease of the brain found in people with a history of repetitive brain trauma and was previously known as punch drunk syndrome and dementia pugilistica.

Rylands Law alleges that the risks of concussions and sub-concussive injuries were “known and foreseeable” and lists 24 failures on the part of World Rugby, RFU and WRU.

The governing bodies have a maximum of three months from the date of acknowledgement of the letter of claim to respond. The letter focuses on “broad allegations” rather than “an exhaustive list of the evidence”.

“The claimants allege that the RFU, WRU Ltd and World Rugby owed them, as individual professional players, a duty to take reasonable care for their safety by establishing and implementing rules and regulations in respect of the assessment, diagnosis and treatment of actual or suspected concussive and sub-concussive injuries during match play and training sessions,” the letter says.

Richard Boardman of Rylands Law insists some of the test cases will demonstrate the potential harm caused by playing the sport no matter the position.

“Last week’s announcement about the condition of some of rugby’s sporting greats has sent shockwaves around the sport. Yet, for many, it was inevitable,” Boardman said.

“I think what will surprise people when they see the test cases is the age of the players, but also the positions in which they played.

“You don’t have to be a bruising forward in the middle of the scrum to suffer concussive injuries.”