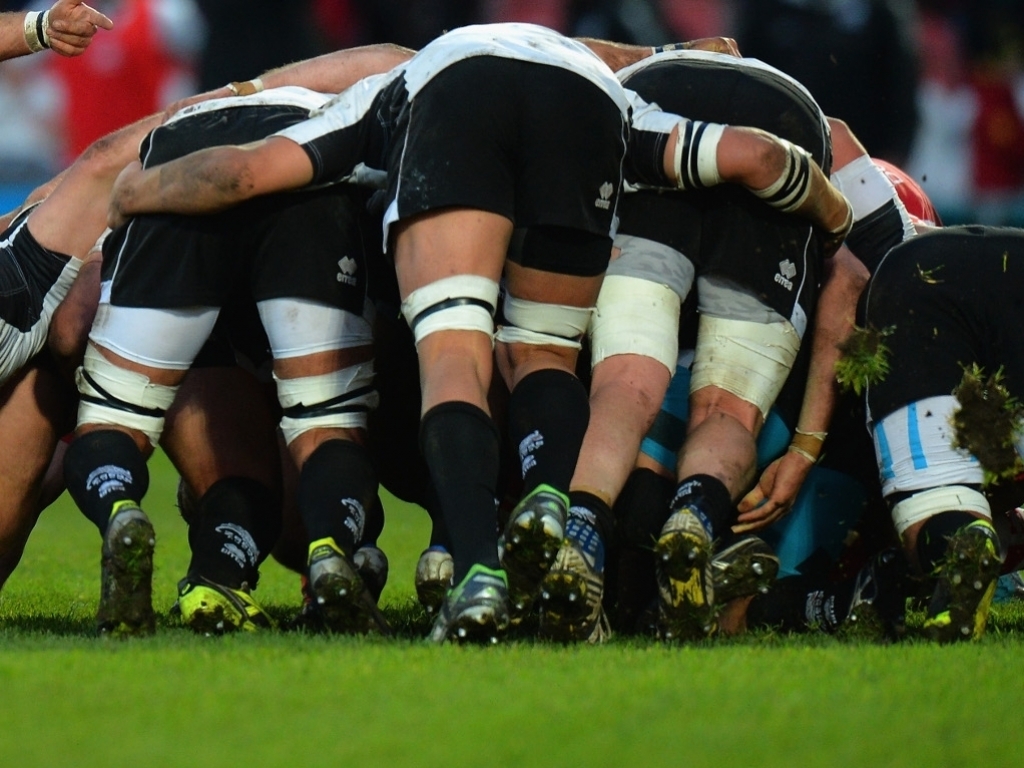 The World Rugby Executive Committee has approved the addition of six law amendments to the programme of global law trials following positive trials in specific international competitions this year.

The amendments, which relate to the scrum (Law 20) and tackle/ruck (Laws 15 and 16), are aimed at making the game simpler to play and referee as well as further promoting player welfare. They have been approved following extensive game data analysis as well as player, coach, match official and union feedback from the tournaments in which these six aspects of law were trialled.

The six law amendments will now join the scheduled global law trial programme, completing a total package of 11 aspects of law, and will debut in full from 1 August, 2017 in the northern hemisphere and from 1 January, 2018 in the south.

The six aspects of law approved to join the global trial programme are:

1. Law 20.5 and 20.6 (d)
No signal from referee. The scrum-half must throw the ball in straight but is allowed to align their shoulder on the middle line of the scrum, therefore allowing them to stand a shoulder width towards their own side of the middle line.
Rationale: To promote scrum stability, a fair contest for possession while also giving the advantage to the team throwing in (non-offending team).

2. Law 20.9 (b) Handling in the scrum – exception
The number eight shall be allowed to pick the ball from the feet of the second-rows.
Rationale: To promote continuity.

3. Law 20.8 (b) Striking after the throw-in
Once the ball touches the ground in the tunnel, any front-row player may use either foot to try to win possession of the ball. One player from the team who put the ball in must strike for the ball.
Sanction: Free-kick
Rationale: To promote a fair contest for possession.

4. Law 15.4 (c)
The tackler must get up before playing the ball and then can only play from their own side of the tackle “gate”.
Rationale: To make the tackle/ruck simpler for players and referees and more consistent with the rest of that law.

5. Law 16 Ruck
A ruck commences when at least one player is on their feet and over the ball which is on the ground (tackled player, tackler). At this point the offside lines are created. Players on their feet may use their hands to pick up the ball as long as this is immediate. As soon as an opposition player arrives, no hands can be used.
Rationale: To make the ruck simpler for players and referees.

6. Law 16.4: Other ruck offences
A player must not kick the ball out of a ruck. The player can only hook it in a backwards motion.
Sanction: Penalty
Rationale: To promote player welfare and to make it consistent with scrum law.

The six new aspects of law were part of the original 2015 laws review process, and were recommended to move to closed trial to provide a further analysis opportunity before global trial could be considered.

More ball coming back into play with fewer penalties and fewer collapses
The ball was thrown in without delay, with scrums continuing to be stable prior to throw-in
No collapses occurred by the number eight picking the ball up from under the second rows

A comprehensive analysis was undertaken by the specialist Laws Review Group, the Scrum Steering Group, considering detailed and highly-positive union, player and match official feedback, before the recommendations were approved by the Rugby Committee and subsequently the Executive Committee. The trials were also considered at the high performance match officials and coaches meeting earlier this year.

World Rugby Chairman Bill Beaumont said: "World Rugby continually reviews the laws to ensure that the game is as enjoyable, simple and safe as possible at all levels. I would like to thank our unions for their full support throughout the process, the experts who evaluated the closed trial data and look forward to seeing the full results of the global trial.”

Rugby Committee Chairman John Jeffrey added: "These law amendments are designed to improve the experience of those playing and watching the game at all levels and to avoid negative play where possible. The results of the closed trials were highly-encouraging with more ball out from the scrum, fewer penalties and better stability, which has a player welfare benefit too.”

Implementation this year will enable at least a year of evaluation before the moratorium on law amendment begins a year out from Rugby World Cup 2019.