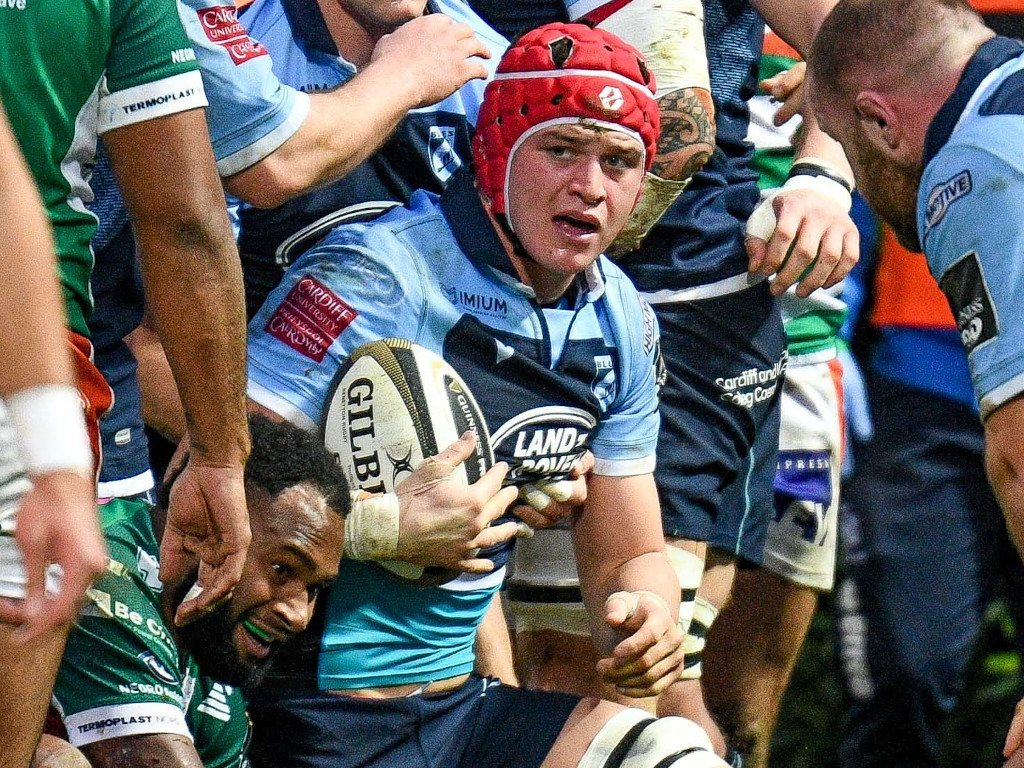 The 22-year-old has been added to Wayne Pivac’s group for forthcoming games against Georgia and England, having previously trained with the senior players.

The Cardiff Blues flanker, who has represented Wales U20s, comes from a sporting family as not only his is grandfather one of the greatest cricketers ever to play for England, his father Liam also played professional rugby in both codes.

James Botham was born in the Welsh capital in 1998 when his dad was playing for Cardiff and is highly rated within the Wales set-up.

McNicholl has also been called up. The New Zealand-born utility player has won four caps for Wales and comes back into the group after a recent injury.

The Welsh Rugby Union confirmed in a statement on Monday evening: “Wales have called Johnny McNicholl and James Botham into their squad for the Autumn Nations Cup.

“McNicholl, who has been capped four times by Wales, made his debut in the 2020 Guinness Six Nations and has returned from injury to be available for selection.

“Former Wales U20 back-row Botham, who has previously trained with the squad receives his first official squad call-up.”

Wales, beaten 32-9 by Ireland on Friday, face Georgia in Llanelli on Saturday and then take on England seven days later.