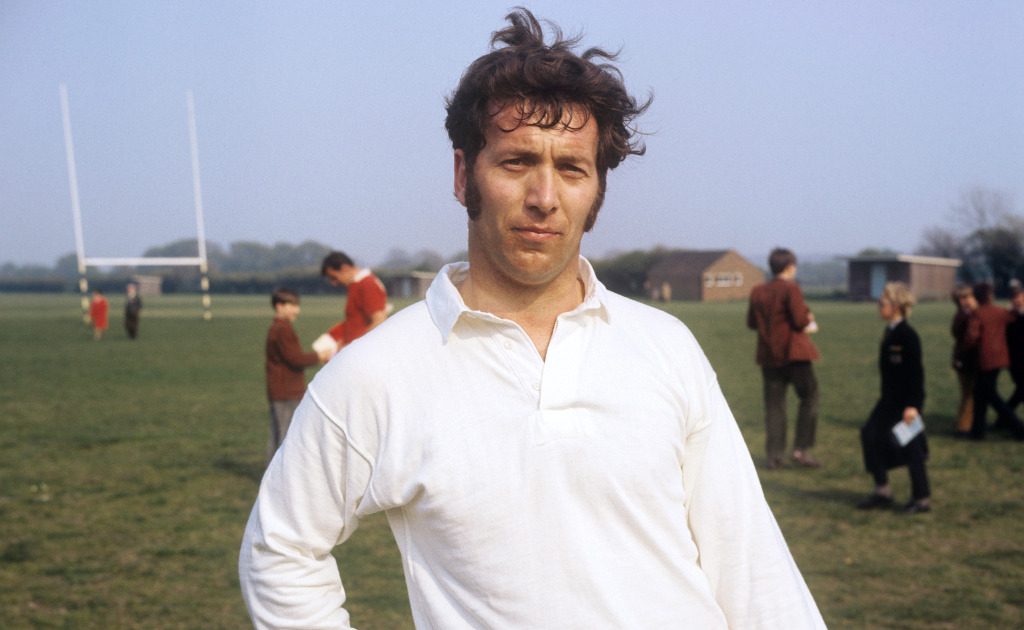 Former Wales and British and Irish Lions captain Dawes died at the age of 80 following a period of ill health.

He famously led the Lions to their only series victory over New Zealand in 1971, making four Test appearances for the tourists and winning 22 caps for Wales.

As a 23-year-old centre, he made a try-scoring international debut against Ireland in Dublin in 1964 and his storied career included captaining and coaching his country to Grand Slam titles.

“He is one of the giant figures of Welsh rugby of any era.

“He wasn’t the fastest or most elusive player, but everyone around him benefited from his great skill and his distribution.

“You only have to look back at the 1971 Lions tour to see how Ireland’s Mike Gibson shone playing outside him in the centre.

“He was part of the great try-scoring move for the Barbarians against New Zealand in 1973 (Edwards scored it) and I can still hear Cliff Morgan in commentary say, ‘Dawes, great dummy’. That moment encapsulated John as he helped to set up a score that has never been forgotten.

“John was always calmness personified on the field amid the chaos of international rugby. People don’t understand how valuable it is to have someone like that on your side, someone who can see the bigger picture and calm everyone down.

“He never went over the top about our success when he was coaching.

“He would calmly tell us when we gathered for the first time in a season that, while we weren’t a good team at that moment, by the end of the season we would be a great side.”