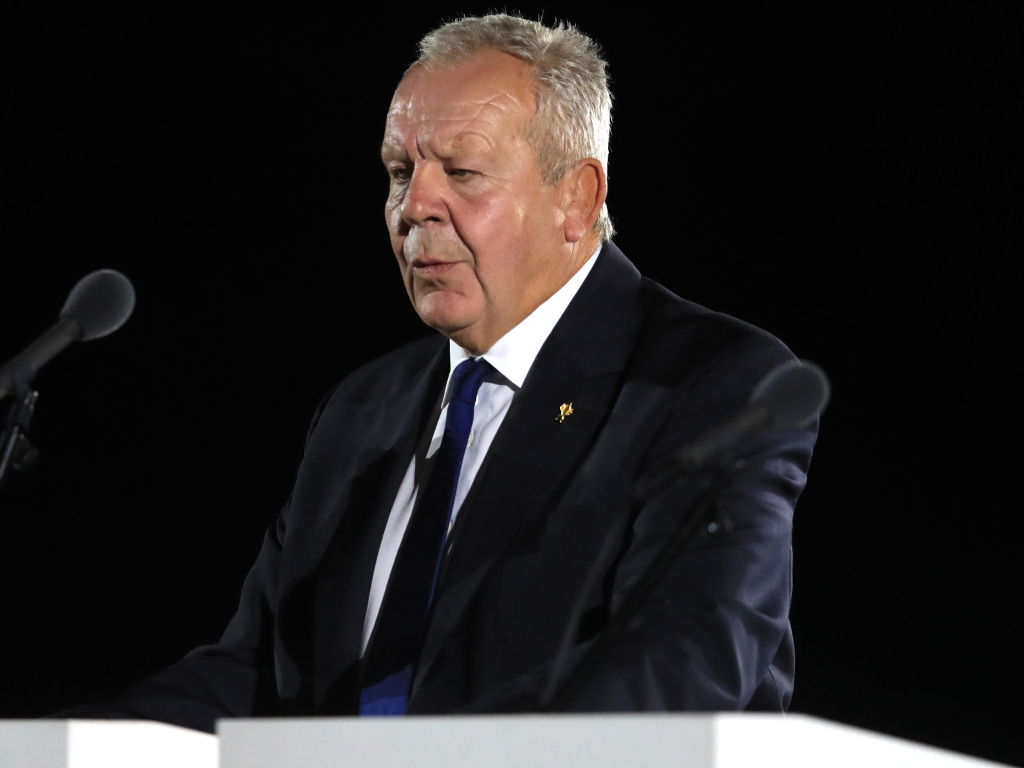 World Rugby chairman Bill Beaumont has announced plans for a new global tournament which could lead to two consecutive months of Test action.

Beaumont, who was re-elected to his position at the weekend, is keen to resurrect plans for an annual competition, possibly with promotion and relegation, which were dropped last year, but stressed the Six Nations would not be expected to change dates or format.

The former England captain’s challenger and former vice-chairman, Agustin Pichot, was the key driver of the Nations Championship idea but Beaumont has promised to carry it on.

Outside the Six Nations and the southern hemisphere’s four-team Rugby Championship, which is due to take place in August and September this year, a 2017 agreement ensures dates in July and November are set aside for internationals, and with the return of sport, these internationals will undoubtedly be an opportunity for punters to use the likes of OBC.

Beaumont said: “I think there could well be an appetite for putting the two windows together. It could be north going south in one month and then immediately afterwards the south would come north the next month.

“But bear in mind we have to take all stakeholders with us. You have to take the club game and European game with us.”

He revealed “embryonic” talks had begun with representatives from both hemispheres as well as the International Rugby Players union.

The 68-year-old added: “I do think there’s an appetite from the Six Nations to look at the Nations Cup. Nobody has ever mentioned to me that the Six Nations would move timescale but in my opinion what would move is July and November.

“Why would you move the Six Nations? It is not affecting anyone else’s window on the global calendar. It’s a six-week tournament that has been played in February/March time since I was a lad.”

🗣️ "I want to thank Gus for his friendship and support over the last four years. While we stood against each other in this campaign, we were aligned in many ways and I have the utmost respect for him."

Beaumont revealed an independent governance review would be chaired by British Olympic Association chairman and former sports minister Sir Hugh Robertson, with one of the issues being proposals to alter international eligibility rules.

“I just think it gives the opportunity to make some countries who are limited in their player resource.

“You also have to think that the grandparent rule, which applies to a lot of Pacific Island players who might not have been born on the island but look upon themselves as Tongans, Samoans or Fijians. As that runs out then it could well be that they find they are losing players.”

Beaumont said: “Whatever happens in life, not everybody is going to agree with you. The question is to try and reach a consensus. I’d like to think throughout my rugby administration, I have been able to reach a consensus.

“I was once part of the RFU when we were kicked out of the Five Nations and had to go to Glasgow to get us back in and managed to do that.”

Beaumont claimed there was no reason why the coronavirus pandemic should derail plans for a global women’s competition and pledged to put player welfare at the heart of every decision.

He said: “When I look at the size of players nowadays, there is precious little room for smaller, skilful players.

“We still have to have a game that is played in 98 per cent of all the world by people at the weekend, girls and boys, men and women, who want to enjoy the game of rugby. We can’t just make it that it’s the domain for huge players.”