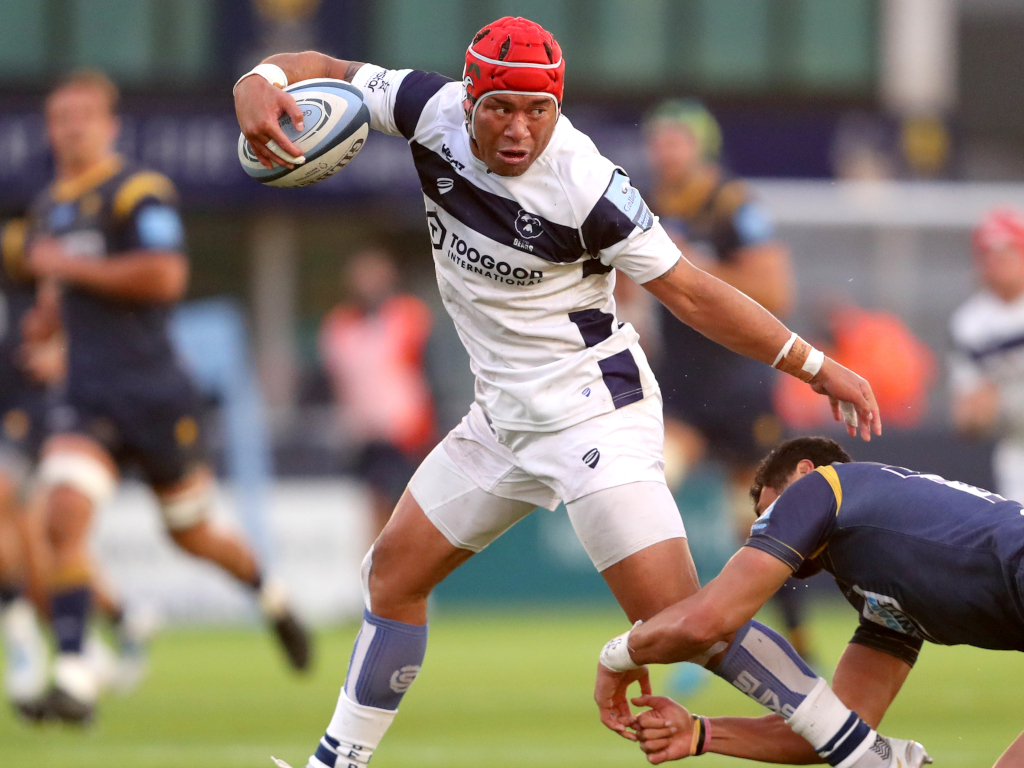 A brawl broke out in the 79th minute of the Bears’ 36-13 Premiership win at Sixways Stadium last Friday.

Piutau was cited for punching or striking Kitchener – who was dismissed for his part in the incident – by independent citing commissioner Tony Diprose following the match.

The appeal, heard by a new online independent disciplinary panel of Sir James Dingemans (chair), Sam Hillas QC and Becky Essex, was dismissed and Piutau remains suspended. He is free to play again on September 20.

The independent disciplinary panel said: “Mr Piutau appealed against his three-match suspension, which was imposed by an RFU disciplinary panel on 8 September 2020, for punching Worcester Warriors’ Andrew Kitchener, contrary to World Rugby Law 9.12 during the match between Worcester Warriors and Bristol Bears which was played on Friday 4 September 2020.

“It was common ground before the disciplinary panel and appeal panel that Mr Piutau had punched Mr Kitchener and committed an act of foul play.

“Mr Piutau appealed on the basis that the sanction imposed on him by the disciplinary panel was excessive because he was acting in self-defence, and because he had mitigation from his good standing at the club and in the community.

“Appendix 2 of RFU Regulation 19 provides that any act of foul play which results in contact with the head shall result in at least a mid-range sanction.

“This gave a minimum mandatory sanction of six weeks. The disciplinary panel had then applied the maximum mitigation of 50 per cent, resulting in the suspension for three matches. The appeal was therefore dismissed.”