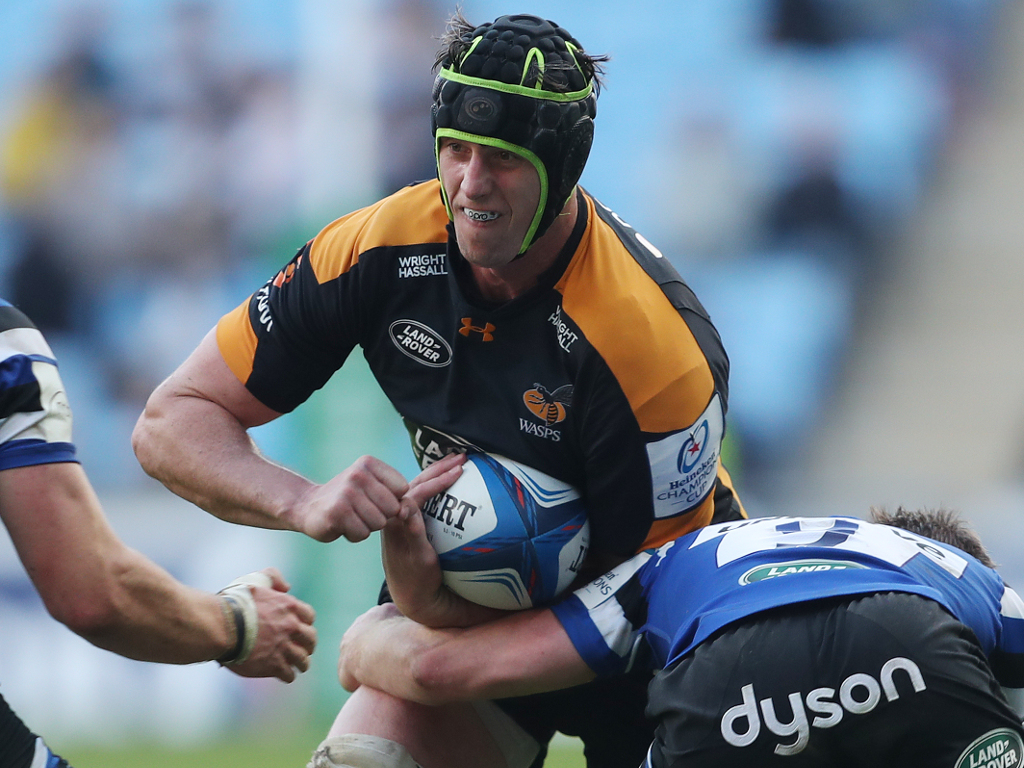 Wasps have been dealt a blow after second-row James Gaskell was ruled out for up to 14 weeks after undergoing an operation on his shoulder.

The 29-year-old sustained the injury in the club’s Round Three game against Bath at the Ricoh Arena, with the news a setback to Dai Young.

“He had an operation on Friday, having had a scan and he saw a specialist. It was a partial dislocation. He is out for 10 to 14 weeks,” the boss told Coventry Live. “It is a real blow. He played really well for us. Joe (Launchbury) comes back into the mix but he’s a big blow.”

Young’s men are currently preparing to kick-off their Challenge Cup campaign with a trip to face Bordeaux-Begles at Stade Chaban-Delmas.

Wasps are currently eleventh on the Premiership table as a disappointing start to the new season has seen them lose three out of four games.

🚑 @james_gaskell has undergone an operation to his shoulder and will be out of action for approximately 10-14 weeks. pic.twitter.com/pPEZIBn6xb