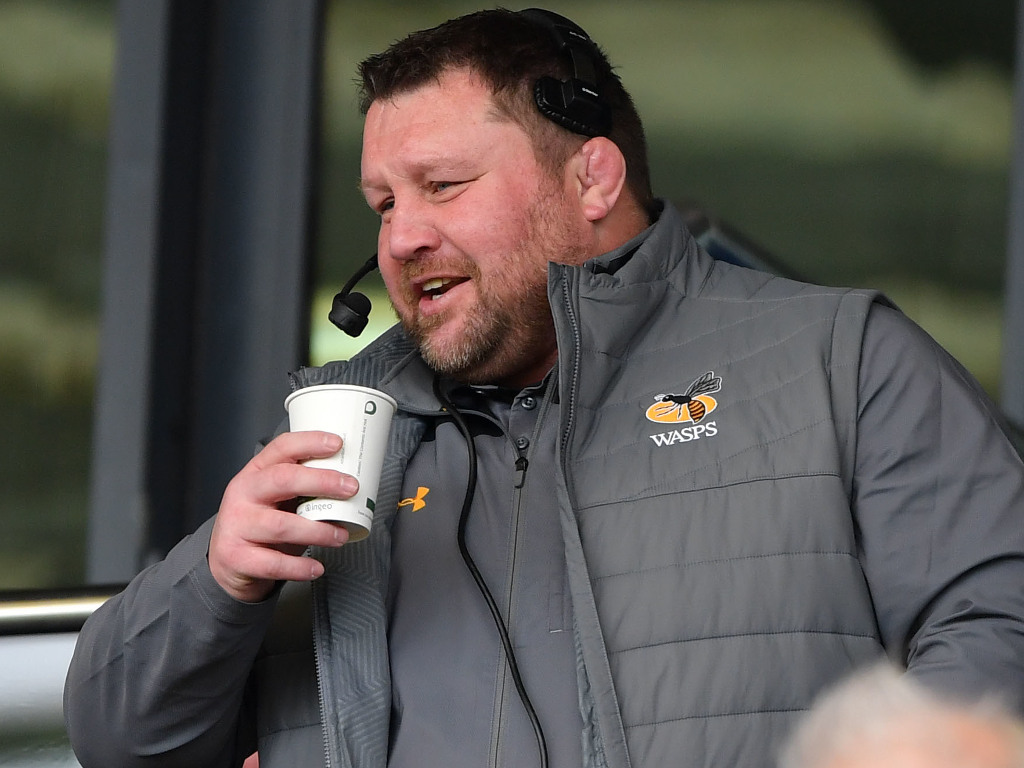 Wasps have announced that director of rugby Dai Young is taking a step back from first-team duties at the Ricoh Arena for an interim period.

Wasps are currently ninth in the Premiership after nine games, while they made an early exit from this season’s European Challenge Cup.

“Director of Rugby Dai Young will be stepping back from first-team duties for an interim period,” read a brief club statement on Tuesday.

“Lee Blackett will step up to interim head coach. Further announcements will be made in due course.”

Wasps’ next league game is away against Leicester Tigers on Saturday as they look to improve on form that has seen them lose six of their Premiership matches this term, winning just two of the last four.

Young enjoyed a successful playing career with Swansea and Cardiff and also won 51 caps for Wales. He played in three Tests on the 1989 British and Irish Lions tour to Australia.

Wasps have not won a major trophy since lifting the league title in 2008.

Young, though, did lead them to the 2017 Premiership final, when they were beaten 23-20 by Exeter after extra-time at Twickenham.