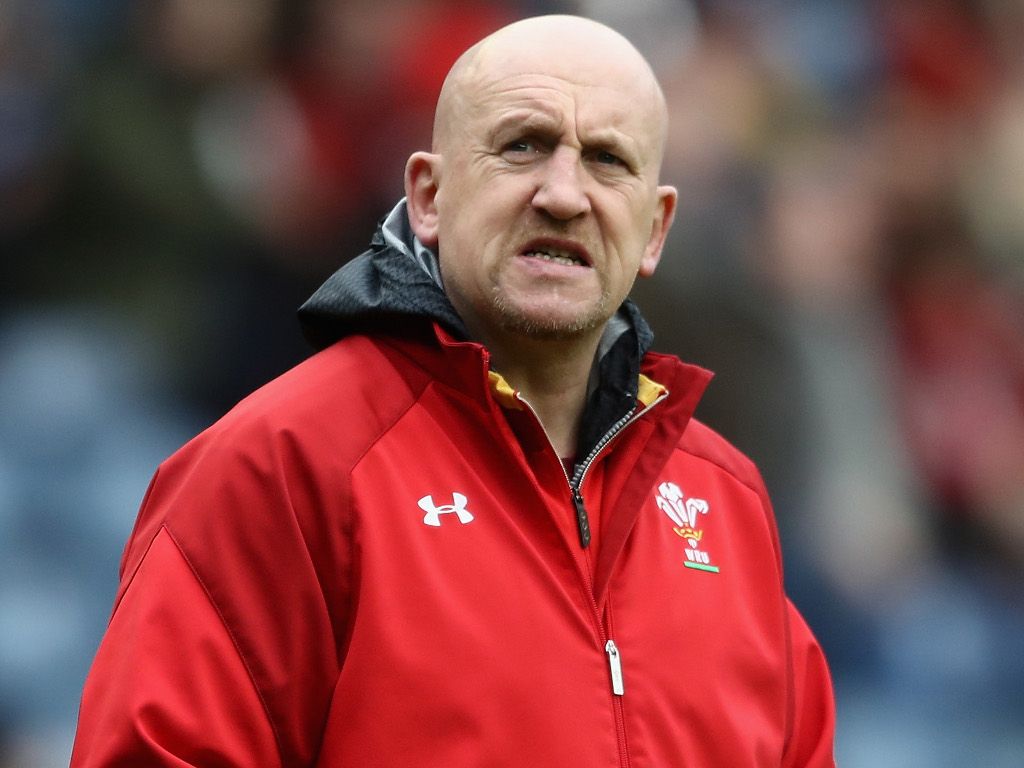 Wales assistant coach (defence) Shaun Edwards will leave the Welsh Rugby Union (WRU) post the 2019 Rugby World Cup, at the conclusion of his contract, to take over as head coach of rugby league giants Wigan Warriors.

Edwards, who joined the WRU in 2008, has been part of one of Wales’ most successful coaching teams over the last decade securing two Grand Slams and a Six Nations title in that time.

He will continue in his role with the national squad through to the conclusion of the Rugby World Cup in Japan after which he will return to Rugby League and to Wigan Warriors.

WRU chairman Gareth Davies said: “We would like to congratulate Shaun on his appointment at Wigan Warriors.

“He is a rugby league legend and particularly so at Wigan and we know he will be welcomed back there with open arms.

“Shaun has and continues to be a great servant to Welsh Rugby. He has been part of a hugely successful coaching team over the past ten years and we would like to thank him for all of his efforts.

“From a Wales perspective entering a crucial Rugby World Cup year it is great that Shaun has committed to seeing out his contract with the WRU and to continue to help lead Wales into the RWC.

“He will take up the role at Wigan post Japan 2019 and I am sure I speak on behalf of the whole game in Wales when I say I wish him all the best for his future.”