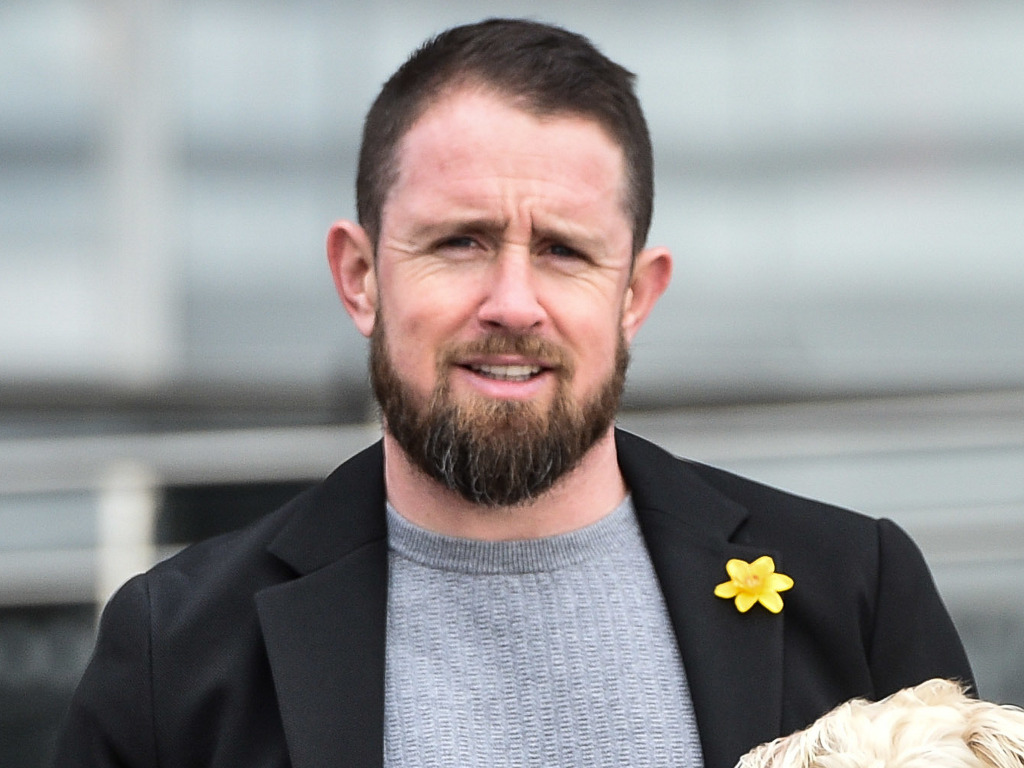 Former Wales and British & Irish Lions wing Shane Williams fears this year’s Six Nations Championship may not be completed, as he suggested rugby is not high on the agenda of sports that will make a swift return amid the coronavirus pandemic.

Speaking on the Changing Room Chat podcast, the former Ospreys star suspects the tournament that was suspended in March may not reach a conclusion, as he suggested the financial cost of getting games on without spectators in attendance will push rugby chiefs to the limit.

While provisional plans have been put in place for rugby to return in Ireland on August 22 with a series of interprovincial PRO14 matches behind closed doors pencilled into the diary, Williams suspects the return of the sport in his homeland of Wales and the rest of the UK may not be a priority for the authorities.

“It is tough for rugby and they are going to prioritise sports that bring the most money into the economy,” stated Williams. “Who can compete with football, with the sponsorship and the TV deal they have? Rugby is nowhere near that and that means it will always take second position to football and a lot of other sports.

“Not knowing when your next game is coming or what’s around the corner is very difficult and it’s even more difficult if you are out-of-contract and don’t know what is happening in the next three or four months.

“There will be a lot of people out there who are playing the game they love and that is all they know. They won’t have a back-up career like we would have done before the professional era and maybe now some of them will have to think about alternative careers.

“Rugby is a very fickle sport because you can be playing well and be on top of the world and then you get a nasty injury and no one remembers your name, so maybe it is a time for rugby players to look at other plans if they can’t play the game for the next few months.” 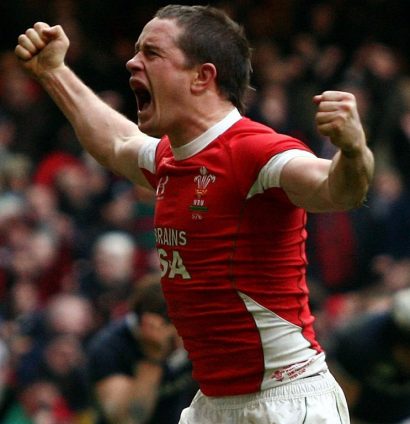 With contact such a huge factor in rugby, the prospect of the sport returning any time soon seems forlorn and Williams admits he fears we may not see the sport he loves returning in 2020.

The high levels of contact in rugby may mean it is one of the last sports to return and Williams believes the UK government’s drive to get Premier League football back on the agenda next is being propelled by the finances involved.

“When you go into a scrum, you are breathing all over lads on both teams and there is probably no sport in the world with more close up contact,” he added. “The money involved to get rugby back and then to ensure fans are social distancing if they are allowed to return to grounds may be too much for the sport to consider.

“We don’t have the TV rights and sponsorship to fund that kind of an operation because rugby is not a multi-million-pound sport, so I don’t know when it will be back.

“What I do know is how important rugby clubs are to so many communities in Wales and around the UK and Ireland it may be that we are waiting for a vaccine before it comes back.

“I’d love to see a situation where we can test all the players and if they are all negative, maybe we could look at a way to get rugby back, but it feels a long way off at the moment.”

Listen to the full chat with Shane Williams here.