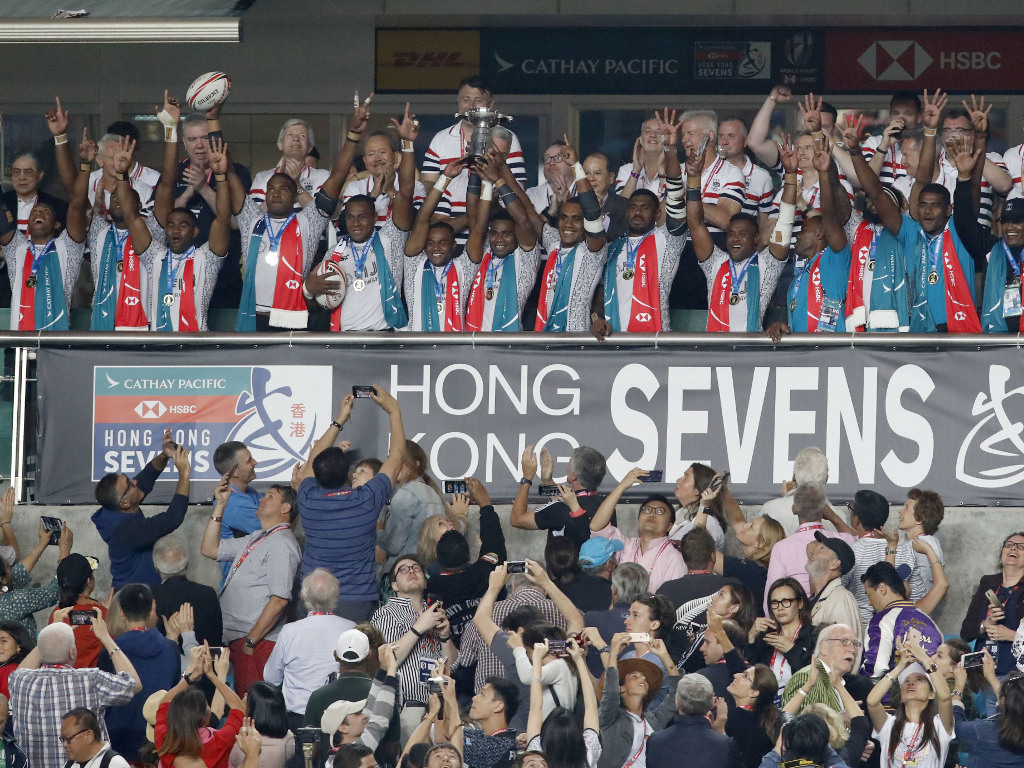 The Hong Kong and Singapore legs of the World Rugby Sevens Series have been rescheduled due to health concerns relating to Coronavirus.

World Rugby, the Hong Kong Rugby Union and Sport Singapore have taken the decision in response to continued health concerns of the outbreak.

“The health and safety of our players, fans and everyone working on the event is always our highest priority,” read a World Rugby statement.

“This prudent decision has been taken in order to help protect the global rugby community and the wider public and was taken based on the World Health Organisation and relevant public authority travel and health guidelines. The decision is fully supported by stakeholders, including unions and commercial partners.

“Both events will be rescheduled to conclude the HSBC World Rugby Sevens Series 2020 with the HSBC Singapore Sevens now taking place on 10-11 October and the Cathay Pacific/HSBC Hong Kong Sevens completing the series on 16-18 October.”