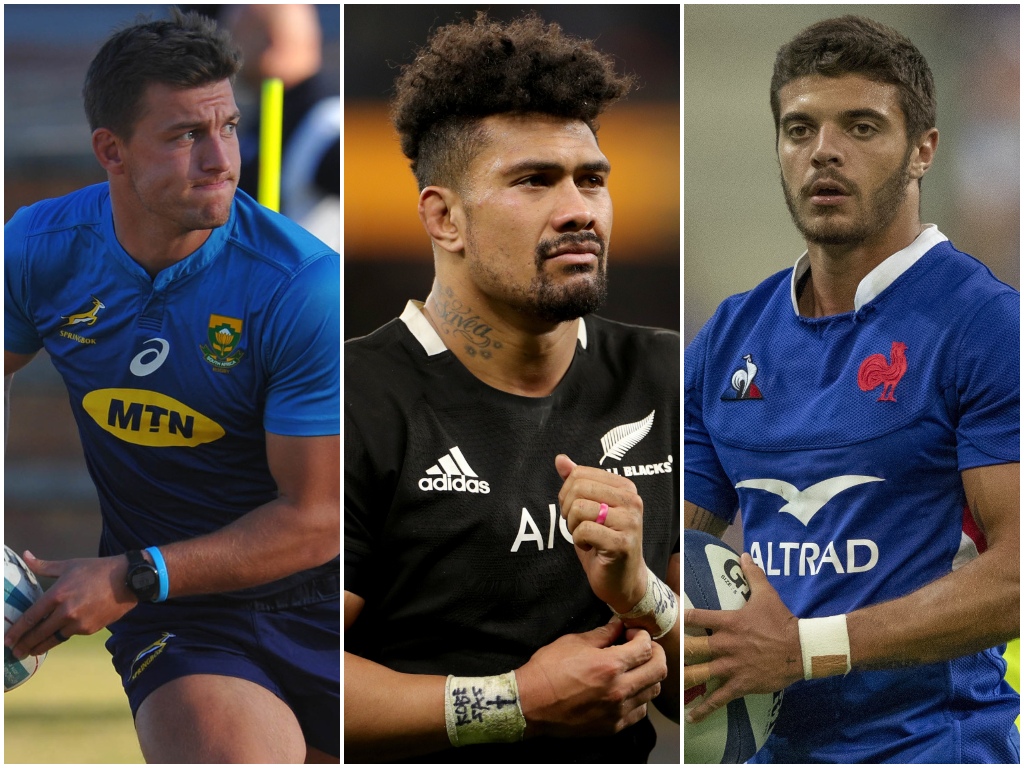 Ahead of the Rugby World Cup in Japan, we’ve put our head on the block to bring you seven bold predictions that could happen at the tournament.

The clue is in the title, so to speak, as while these are not nailed on they could well become reality by the time the World Cup concludes.

The first team here will not surprise anyone but the second one will. However, there is logic to the madness. If, as expected, France finish second in Pool C then that puts them on the seemingly easier side of the draw (i.e. providing Steve Hansen’s men beat the Springboks in their opening match, they will avoid the All Blacks). That means Australia or Wales lie in wait in the quarter-finals, both teams which they can potentially overpower, before Les Bleus then face Ireland or South Africa.

Of course, the Irish and the Springboks have the pedigree over the past few years, but Jacques Brunel’s men hold the weapons to hurt those sides. Their pack has plenty of powerful units while the outside backs will be a threat, with Damian Penaud, Wesley Fofana and Alivereti Raka all remarkably gifted players. The French also tend to do well when written off – as they showed in 1999 and 2011 – so don’t be surprised to see them go far in Japan.

With our prediction of a New Zealand v France final then logically the winner of that award will have to come from those two teams. We have duly gone for the star Hurricanes back-row, who has become a pivotal part of that All Blacks XV, whether at six, seven or eight. He can do everything on the pitch and enjoyed a fine Rugby Championship campaign, despite the team’s tribulations during that competition.

While the focus may well be on the backline stars in Richie Mo’unga, Beauden Barrett and Sevu Reece, Savea’s contribution will be crucial if they are to retain the Webb Ellis Cup. With his ability in both the loose and tight – his athleticism and strength making him proficient at both – the flanker is always visible in the game and will be one of the stars of the World Cup.

A crucial game decided by weather

You hope that it won’t be the case but we fear that the inclement weather could have a significant impact during the World Cup. With three of the groups likely to be tightly contested, any game called off will have tangible ramifications for the teams. Japan is currently in the midst of typhoon season and World Rugby have already stated that a match called off in the pool stage will not be rearranged.

There will be no such problems in the knockout stages, with the games going to take place on another day should the conditions not be suitable, but it would be a catastrophe should a group be decided on the weather.

Wales really don’t like facing Pacific Islanders having been ousted by Samoa and Fiji in past World Cups and, while this side is much better than those teams, they could come unstuck next month. The key areas that Warren Gatland’s men can target is the set-piece, but the scrum has been an issue in the warm-ups and the lineout is not always reliable. With their attack also malfunctioning, the Flying Fijians could well enjoy themselves against Gatland’s outfit with the knowledge that the Welshman are lacking creativity.

The 2019 Grand Slam winners are strongest in defence but Semi Radradra and Josua Tuisova will test any rearguard, while a back-row that contains Peceli Yato and Viliame Mata is as good as any in the competition. When you add in the pilfering threat of Levani Botia, who will line up at centre but has often played for his club side La Rochelle at openside flanker, this, on paper, is a very good Fiji side.

Scotland to get knocked out in pool stages

Although Scotland are expected to advance to the quarter-finals from Pool A, along with Ireland, that is not a foregone conclusion as overcoming the other teams in that pool will not be easy. Gregor Townsend’s charges take on Ireland in their tournament opener and, as the number one ranked team in the World Rankings, the men from the Emerald Isle are expected to win that match.

The Scots then face an unpredictable Samoa side before going head-to-head against Russia and although Scotland should beat Russia comfortably, Samoa will be a tricky hurdle to overcome. Their last pool match is against tournament hosts Japan which is also the final game before the quarter-finals.

Japan are a fast improving side and if they do well in their other matches before this encounter, this could be a straight shootout for the second qualifying spot in the pool. With a supportive home crowd in their corner, the Brave Blossoms could cause an upset and knock Scotland out ahead of the knockout rounds.

The Blues flyer has lost his place to Crusaders counterpart George Bridge in the All Blacks’ first-choice starting line-up, but that turn of events could work in Ioane’s favour at the World Cup. The 22-year-old is a prolific try-scorer, who has already crossed the whitewash on 23 occasions in 26 Tests.

With Bridge and Reece firmly entrenched in the world champions’ run-on side and set to start in their tournament opener against arch rivals South Africa, Ioane should get game-time in their other pool matches against Italy, Canada and Namibia later on. With the All Blacks fancied to wrack up big scores in those fixtures, Ioane will be keen to regain his try-scoring form and, in doing so, could find himself at the top of the try-scoring charts.

Do you think the Springbok flyhalf can reach this amazing feat in their first match against New Zealand?#StrongerTogether #RugbyWorldCup19 pic.twitter.com/AL4j2yRLin

Unlike the All Blacks, the Springboks are not renowned for their attacking ability and when they find themselves in point-scoring positions, they usually opt for the conservative approach by kicking for posts and not for touch in a bid to score tries.

That pragmatic approach from the two-time world champions suits Pollard to a tee. He is an excellent goal-kicker, who has already amassed 388 points in 42 Tests with the majority of those points coming off the kicking tee.

He also has an eye for the try-line and is also capable of landing the odd drop goal to keep the scoreboard ticking. Those attributes helped Pollard to the top of Super Rugby’s point-scoring charts during a memorable campaign for the Bulls and don’t be surprised if he repeats that achievement in Bok colours at the World Cup.