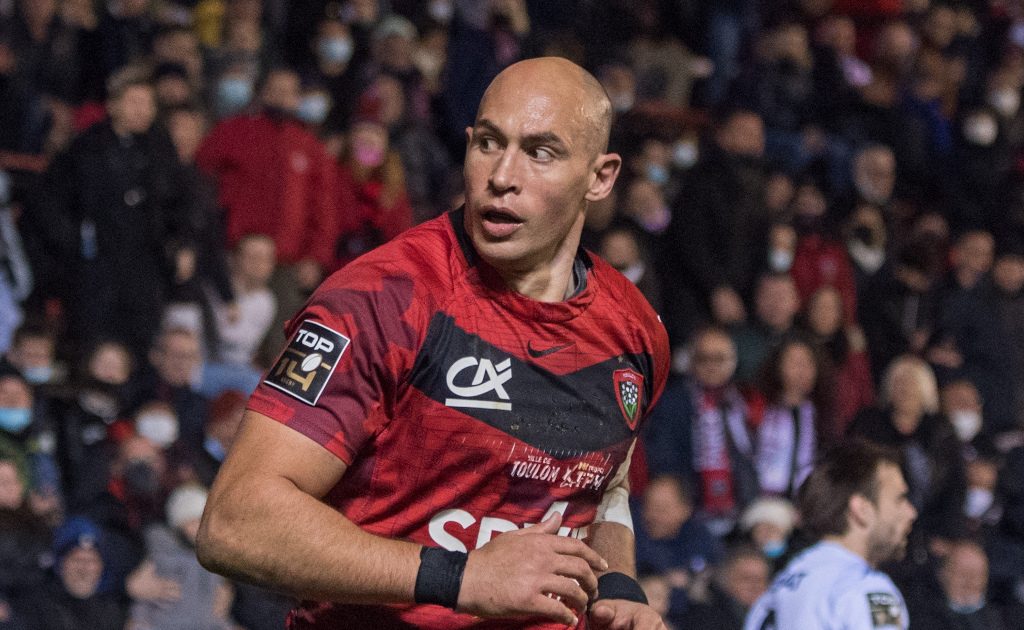 Legendary Italian number eight Sergio Parisse has signed up for another year of Top 14 rugby with Toulon at the age of 38.

By the time the campaign rolls around, the retired international will be 39 and entering his 18th season of French top division rugby after spending his first two years as a professional with Benetton.

This season the 142-cap Azzurri proved that he still has gas left in the tank by putting in an 80-minute shift in Toulon‘s Challenge Cup final loss to Lyon.

The French side put out the following statement: “The Rugby Club Toulonnais is pleased to announce the extension of the contract of back row Sergio Parisse for an additional year. Sergio Parisse, who arrived from Stade Francais-Paris in 2019 where he has spent almost all of his club career, has established himself as a part of the Toulon locker room.

“Exemplary in terms of his lifestyle and endowed with a wealth of experience, the ex-captain of the Italy squad is a key element of the Rouge et Noir where he is one of the leaders. An emblematic face of Italian and world rugby, he has been capped 142 times and participated in the Rugby World Cup five times.

“A double Italian champion (Treviso), double French champion (Stade Francais) and a winner of the European Challenge, the career of the Italian player is exemplary.

“At almost 39 years old, Sergio dreams of contributing to winning a title for the Toulonnais and continuing to share his experience with the youngest. His professionalism now allows him to continue his adventure until 2023.”

Toulon head coach Franck Azema echoed the words of the club, adding: “We are happy with Sergio’s re-engagement. He is an important player for the group, who has great experience which he likes to pass on.

“In addition to his status as a player and preparing for his coaching diploma, Sergio will work with the club’s young people, in particular the U18s, in order to strengthen their skills.”