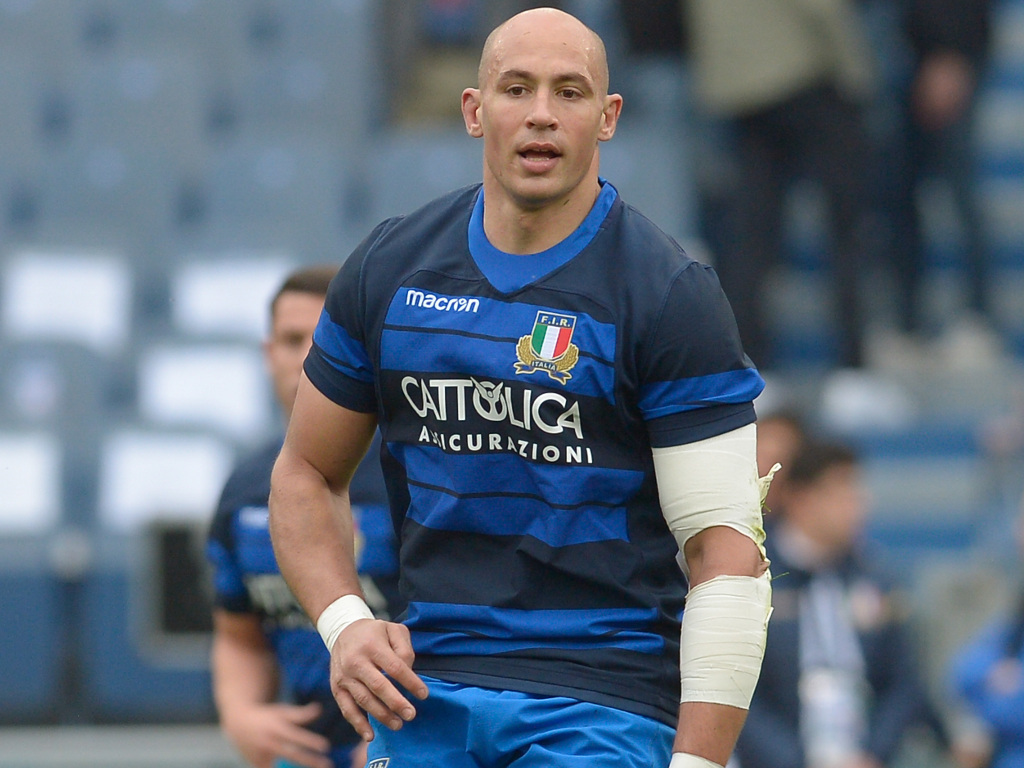 With worldwide rugby sidelined, many supporters have spent the last month or so reflecting on professionalism and how the game has developed over the past two decades.

One constant remains with us during that time – 18 years of international brilliance from Sergio Parisse.

His 142 Test appearances and 16 tries alone tell a statistical tale of excellence, but to judge the Italian by numbers alone is a disservice to his impact. His skill-set, characterised by thunderous runs, cricketer’s hands and footballer’s feet, is one of the most complete that rugby has ever witnessed and he has set the bar for Italian players to aspire to ever since he made his debut as a teenager for the Azzurri way back in 2002.

Spend five minutes talking to the Italian and you conclude that the centre of Parisse’s personality is passion. To him, mere numbers do not matter; in his world, rugby is about the senses, the emotion, the creative art and the intensity of teamship and friendships.

As the electric number eight reaches the end of his distinguished career, he confesses that little will replace the feeling of pulling on the shirt he’s worn with such pride for two decades.

“The memories I have of the big games will live with me forever. The crowds, the noise, the colours are all things that stay with you as a player,” Parisse told Planet Rugby.

“Nothing will ever replace running out in places like Paris, Twickenham, Dublin and Cardiff; that feeling of the passion of your support, and also importantly, of the opposition supporters too, is something so special and something I am so thankful to have experienced.

“Emotional intensity is key and is something I’ve tried to capture and deliver through the team as a player and captain. As a leader, you have to set an example, whether that be through technical performance or from raising emotional input and when I look back over my time, I’m comfortable that I did my best, both in fulfilling personal ability and getting the best out of the team-mates around me.”

After 20 years in the Six Nations, Italy have had a few highs, but many lows. With a relatively small player pool, they’ve often propped up the bottom of the table, but in a country where the word ‘football’ tends to have a singular meaning, Parisse believes that progress has been evident.

“Progress in rugby can be measured in many ways,” he observed. “Italy is in a far better place overall now than when I started. Structures are in place, clubs are competitive and the sport is growing in participation and interest.

🗣️ "The most naturally gifted player to pick up a ball in the last 25 years."

“In the last five years, we’ve made big strides under Conor O’Shea. He was a director of rugby in a very real sense and by that I mean he was prepared to attack the bigger picture, to create a proper rugby ecosystem in Italy, challenging some of the big egos within financiers and officials of the sport and being prepared to use his strength of character and personality to affect change.

“His determination in creating a good environment across Italian rugby was outstanding and, as Italy’s player depth and on-pitch organisation improve, you can see the fruits of his work already.

“A good example of this is my own position of back-row. During the 2019 Rugby World Cup, the likes of Jake Polledri, Braam Steyn and Seb Negri emerged as great options, putting pressure on my place through their excellence rather than any other reason, which is exactly as it should be. They’re incredible young players who really want to fight for the shirt and it’s been amazing to watch them grow to challenge via merit alone and it’s quite refreshing to find my place under threat due to their excellence. That’s healthy for everyone involved.

“The Rugby World Cup of course was a difficult time. The cancellation of the New Zealand game hurt us emotionally as Alessandro Zanni and Leonardo Ghiraldini had both decided at that point to call it a day. When it was cancelled they were distraught – Leo in particular who really had come to the end of his personal journey was in tears. I want to be clear that time has proven the decision was wholly correct, but back then, it was a bitter pill for us to swallow.

“When you know it’s the end, it’s almost impossible to describe. You cannot see past that single finishing point and the emotion that comes with that is almost overwhelming. There is no tomorrow and that gets to you deep inside. I was gutted for those two guys, completely gutted.”

Gutted is an apt word and one that might apply to Parisse’s own demise at Stade Francais, a club he represented for 14 years, winning the Top 14 twice. In 2019, new Stade coach Heyneke Meyer and new owner, Hans-Pieter Wild, had tried to convince Parisse to hang his boots up and join the coaching team, an undoubted ploy to reduce front end salary payments. Parisse declined their offer, venting publicly regarding the treatment of his great friend, former French scrum-half Julien Dupuy and signing off his time by thanking former owner Max Guazzini.

“Bluntly, I don’t agree with their decision and it made it very difficult for me to stay,” explained the big Italian. “I’d turned down a lot, and I mean a lot, of big offers from the English Premiership and elsewhere to show loyalty to Stade. Every time, I’d renew rather than leave as I had huge emotional investment in the club, my club, and I didn’t want to lose that. I understand and I respect what happened, but a piece of my heart will always be in Paris.

“Toulon were kind enough to offer me a one-year contract and I’ve loved every minute down here in a passionate rugby region. But deep down, I know this is a period of huge change, both in my playing life and also within Italian rugby itself. 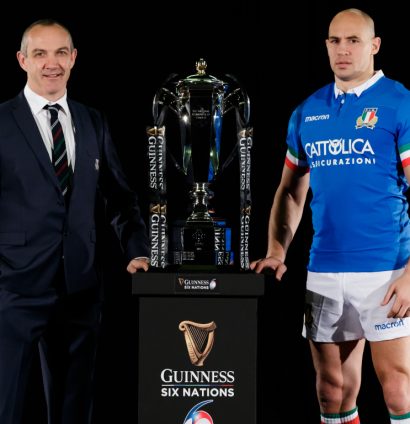 “Franco Smith has replaced Conor as the Italian director of rugby but enjoys a much narrower focus in his role. He is the classic head coach and his primary thought is one of the Italian XV rather than any peripheral or structural issue, such as those Conor had to fight. As I mentioned, the club game in Italy is stronger now. I know that others believe that Italy should try to build one super-club but I tend to disagree with that. We need a deep pool of players and the only way you’ll do that organically is by developing as many competitive teams as you can, with 40 players playing in Europe, not 20.

“The new players need to create their own memories and legacy. Moments like 2011 when we beat France in Paris and again, 2016 when we beat South Africa will stay with me forever. In fact, my best rugby memory is that night in Florence – I’ll never forget those last three minutes on the Springbok goal-line, that disallowed try by referee George Clancy that went to the TMO and then George Biagi’s amazing lineout steal to secure the win.

“Those are the nights you remember forever, the nights you tell your kids about and it’s key for Italian rugby that our young guns go out and create their own memories like that,” recalled Parisse.

“Moving forward, I can’t predict the future, but I do want to remain wholly in the game in some form of technical capacity. I feel strongly that I can continue my input and dare I say legacy, coaching and developing players. It’s my passion and something I love.

“The contract with Toulon finishes in June but I have another one year option. My body has regenerated a little with the enforced rest offered from Covid-19, although I am disappointed I didn’t have chance to say farewell in Rome against England in the Six Nations.

“But one thing I will confirm – for Italy, yes, I would like one last chance to thank the rugby world that has made my journey possible and say goodbye with passion and respect.

“In short, I want one last dance in the blue shirt.”

Amen to that. Rarely, if ever, has rugby seen a complete talent like that of Sergio Parisse. He will be sorely missed and when he has his last dance, let’s make sure the whole game celebrates his career with the style and passion he himself always showed. On behalf of all that have watched, we say thank you.