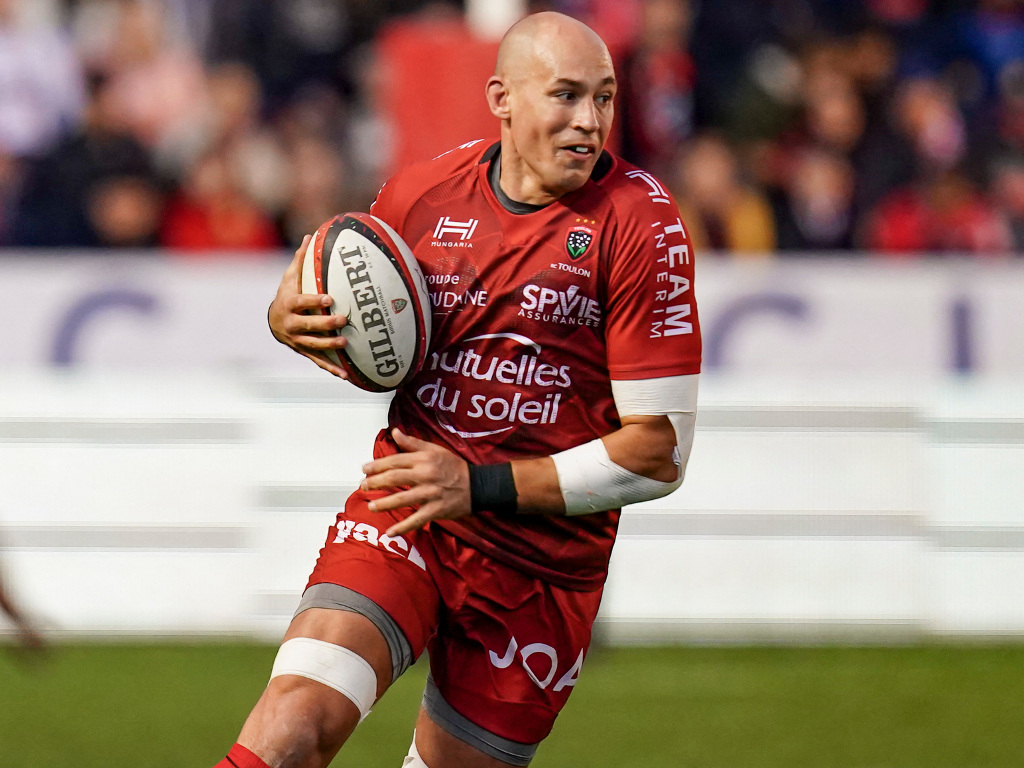 Bristol Bears will have to travel to Aix-en-Provence where they will do battle with Toulon in the final of this year’s Challenge Cup after the French side beat Leicester 34-19 in the tournament’s second semi-final.

Toulon earned home nation advantage for the final as the highest ranked team left in the tournament and will now only have to travel 57 miles for the final on Friday, October 16.

They scored two tries in each half to heap further misery on new Leicester head coach Steve Borthwick, who saw his side’s last faint hopes of gaining a place in next season’s Champions Cup by winning the Challenge Cup go up in smoke.

The victory means there will be a fourth final outing in the tournament for the great Italian number eight, Sergio Parisse, who turned 37 earlier this month.

He captained Stade Francais in the 2011, 2013 and 2017 finals, winning the man-of-the-match award in his side’s victory over La Rochelle in Edinburgh three years ago.

“It feels good to have beaten Leicester, but we want to go on and win the title. We deserve our place in the final,” said Parisse.

Toulon, who won the Champions Cup in 2013, 2014 and 2015, have fallen at the final hurdle twice before in the Challenge Cup. They were beaten in Marseille by Cardiff Blues in 2010 and then fell to Biarritz Olympique at the Twickenham Stoop in 2012.

“This is a young team and I am really happy to be a part of it. I really hope we can go on and win the title,” added Parisse.

“We were very clinical in our turnovers and got two tries from them in the first half. We played some good rugby.

“Our set-piece was also very good against a Leicester side that is well known for being good in that area. Now we are looking forward to facing Bristol, who played an amazing game against Bordeaux-Begles.”

🏆 It will be Toulon v Bristol in the final of the Challenge Cup.

✍ The French outfit were too strong for Leicester. #RCTLEI 👇 https://t.co/JQUBu6UAAw

While Parisse is currently the elder statesman in the Toulon squad, he will soon be the second oldest when former All Black great Ma’a Nonu rejoins the French club to help alleviate their backline injury woes.

Now 38, Nonu spent three seasons at Stade Felix Mayol and played in two Top 14 finals. He scored 14 tries in 77 games for the club.

“It will nice not to be the oldest guy in the squad and it is going to be good for the team to have Ma’a Nonu back. All the Toulon fans will be happy,” said Parisse.

Meanwhile, Leicester director of rugby Geordan Murphy admitted that his side were disappointed to have lost in Toulon.

“We came here to win, we trained well in the week and a lot of people put in a lot of effort. We thought it was in our grasp,” he said.

“We started well, but turned over the ball too much and gifted them their first three scores. There were some huge moments in the game that didn’t go our way, but there were also some pleasing things.

“There are no excuses, the better team won on the night. The margins were very fine and we are better than that.

“We had a try disallowed at the end and it will be a bitter pill to swallow for the players. There were three or four very fine decisions.

“We have been trying to make progress and take a step forward every time we play. We are looking to take some positives out of every game and we are making progress.

“In a European semi-final against a quality side like Toulon we looked the better side at times.”