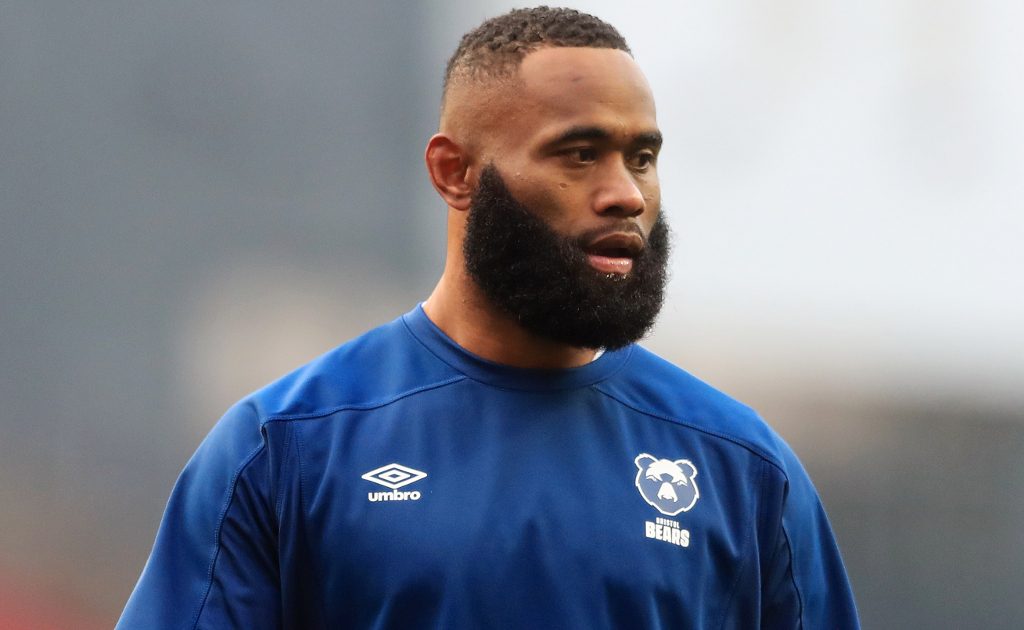 Harry Randall and Semi Radradra return to the 23-man squad as Bristol face Gloucester in the West Country derby on Friday evening.

Randall is one of six changes to the XV that slipped to defeat against Northampton, as Pat Lam welcomes skipper Steven Luatua back into the side for the Kingsholm clash.

In the backline, Henry Purdy comes into midfield while Piers O’Conor switches to inside centre. Bears include John Afoa in the new-look front-row alongside Jake Woolmore and Harry Thacker.

Dave Attwood is listed at lock, while Chris Vui switches to blindside flanker alongside Dan Thomas in the back-row.

Lam is boosted by the return of Luke Morahan to the squad, while Radradra could make his first outing of the season from the bench following his Olympic gold winning exploits in the summer. Homegrown prop Ashley Challenger could make his Premiership debut from the replacements bench.

100 up for Freddie Clarke

Meanwhile, Freddie Clarke is set to make his 100th Gloucester appearance and will continue his run of games playing at second-row.

There are seven changes to the starting line-up that defeated Wasps 35-33 last time out with Chris Harris and Louis Rees-Zammit both returning to the line-up.

In the backs, Lloyd Evans will start at full-back with Louis Rees-Zammit and Ollie Thorley on the wings. Mark Atkinson will start at inside centre with Harris coming back into the side to start at 13. Adam Hastings and Ben Meehan continue their partnership at half-back.

In the forwards, there is consistency in the front-row with Val Rapava-Ruskin, Jack Singleton and Kirill Gotovtsev packing down with Clarke and Matias Alemanno behind them starting at lock.

The back-row is made up of Ruan Ackermann, Ben Morgan and Lewis Ludlow, who will captain the side.