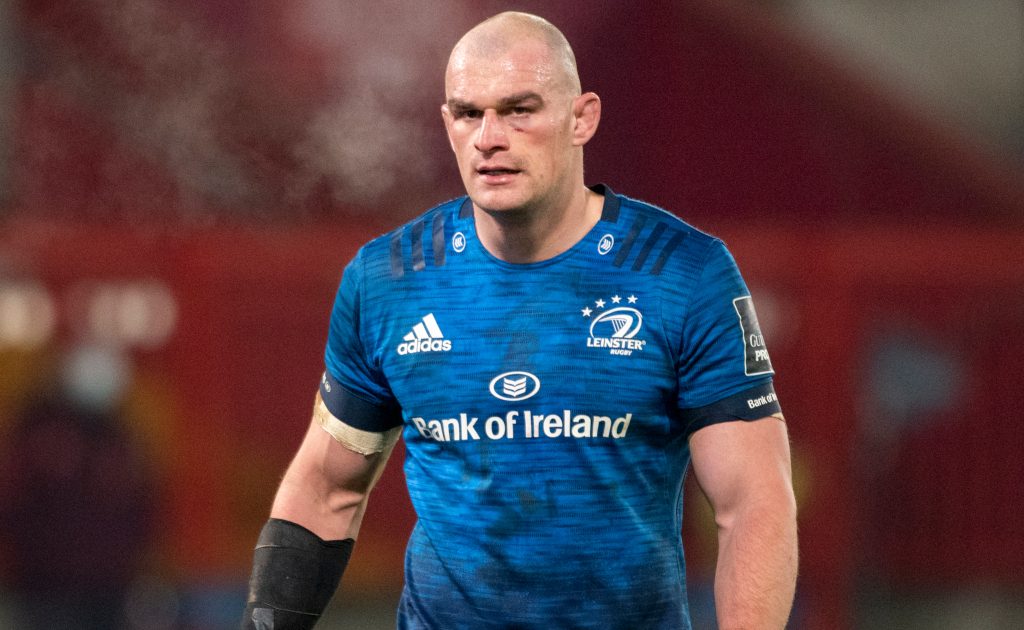 Leinster produced an impressive second-half performance as they proved too strong for Connacht, claiming a 47-19 victory at the RDS Arena.

Leo Cullen’s men also gained revenge for their home loss to their fellow Irish province last season. In January, the Galway outfit secured a 35-24 triumph but, despite a tight opening period on Friday, they couldn’t repeat their feat from the 2020/21 campaign.

They got off to an excellent start via Mack Hansen’s superb finish and were only 14-12 in arrears after 32 minutes as Sam Arnold crossed the whitewash, but Dan Sheehan’s stunning try altered the momentum.

Sheehan’s score on the stroke of half-time, which followed previous efforts by Rhys Ruddock and Garry Ringrose, gave Leinster a seven-point buffer at the break.

Connacht were still very much in the contest but Jordan Larmour and Caelan Doris touched down in quick succession to put the hosts in control before Ryan Baird and Max Deegan went over to seal the win, despite Conor Oliver’s consolation.

Leinster, who brought 10 Ireland internationals back into their squad, looked to strike early, yet the sheer pace of Connacht’s attack soon saw them making inroads.

Armed with a penalty advantage, Jack Carty’s cross-field kick was brilliantly fielded by Hansen for an unconverted 13th-minute try.

Leinster’s forwards built some pressure off penalties before flanker Ruddock burrowed over. Harry Byrne converted to make it 7-5.

After two near misses for Connacht, including no clear grounding of a possible Oran McNulty try, a fluid 28th-minute attack ended with Carty’s slick pass putting Arnold over.

Nonetheless, Ringrose then reached out to score after nice hands from Josh van der Flier and Michael Alaalatoa, with Byrne converting.

Sheehan squeezed in a stunning late try, his ability to sidestep around the in-form Hansen leaving the home crowd in awe.

It was the game’s turning point, a picture-perfect back-line move off a lineout sending Larmour over for a 41st-minute bonus-point try, converted by Byrne.

Doris, the Autumn Nations Player of the Series, soon got in on the act, driving over from a close-in ruck. Byrne’s extras left Connacht trailing 33-12.

Baird used his long frame to score on the hour mark, before a smashing play off a line-out had Hansen haring through to send Oliver over for seven points beside the posts.

Blair Kinghorn was at the heart of the action as in-form Edinburgh moved up to second in the United Rugby Championship with a bonus-point 24-10 victory against Benetton at the DAM Health Stadium.

The number 10 helped create the Scots’ opening two tries and then scored the third himself as Mike Blair’s team posted a fourth consecutive victory and leapfrogged Ulster – who visit the Ospreys on Saturday – in the table.

Benetton got the first points on the board in the eighth minute when Leonardo Marin pinged a penalty between the posts, but the hosts dominated after that.

They touched down twice via Darcy Graham and Emiliano Boffelli in the first half before Kinghorn and Stuart McInally went over after the break to make sure of the win.

The Sharks battled to a 30-16 victory over the Bulls in Durban as the United Rugby Championship belatedly made its debut on South African soil on Friday.

Following the postponement of two rounds of cross-hemisphere clashes in the country due to the discovery of a new coronavirus variant, organisers brought forward this Round 12 fixture to help fill the gap.

David Kriel touched down against the run of play as the Bulls took a 13-9 lead into half-time, but skipper Lukhanyo Am’s terrific intercept try and Kerron van Vuuren’s late touchdown helped the Sharks pick up their second win of the season.

Am was one of several Springboks returning to a strong Sharks side, with Siya Kolisi and Makazole Mapimpi also among those making their first URC outings.

Boeta Chamberlain kicked 20 points for the Sharks, while Morne Steyn racked up 11 for the visitors at Jonsson Kings Park, which hosted 2,000 fans for the first time since the start of the pandemic.