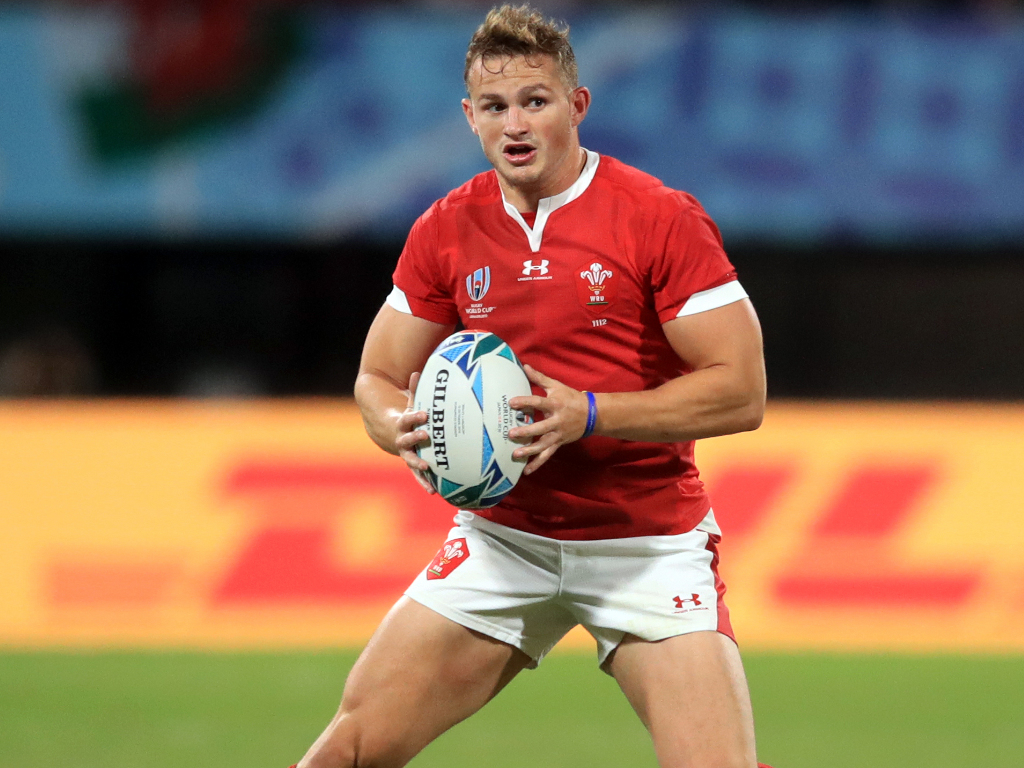 Cardiff Blues and Wales have been hit by a setback after winger Hallam Amos was ruled out for the rest of the season due to a knee injury.

Amos sustained the injury during Cardiff Blues’ PRO14 victory over Benetton on February 23, with Wales assessing the problem this week.

He returned to Cardiff Blues ahead of last weekend’s defeat at Edinburgh, but he was ruled unfit ahead of the captain’s run and subsequent scans revealed an injury which required surgical intervention.

A Welsh Rugby Union statement said: “Hallam Amos will miss the remainder of the Guinness Six Nations due to a knee injury sustained in Cardiff Blues’ fixture against Benetton.

“He will have surgery and it is expected that he will also miss the remainder of the season.”

Amos, who joined Cardiff Blues in the summer, will undergo surgery this week, with a recovery period set at four months.