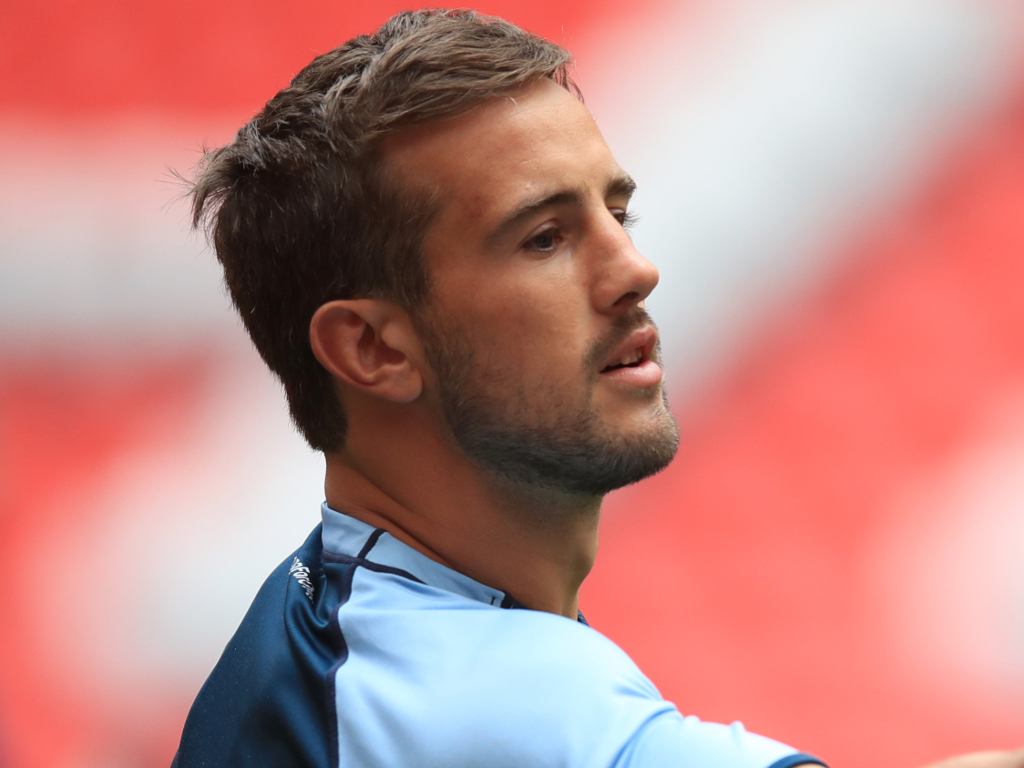 Cardiff Blues have suffered a blow after Matthew Morgan was ruled out for up to six months after injuring his ankle against Leicester Tigers.

Morgan suffered a traumatic ankle injury during Sunday’s 30-20 defeat in the Challenge Cup.

The full-back will undergo surgery with a foot and ankle specialist on Wednesday with an estimated rehabilitation period of four to six months.

Harri Millard also sustained a shoulder dislocation at Welford Road. He has since undergone scans and will see a consultant shoulder surgeon this week with an anticipated rehabilitation period of four to six months.

Hallam Amos was forced to pull out of the Challenge Cup clash after suffering an ankle ligament injury. The back-three star is recovering well and will be available for selection against Connacht.