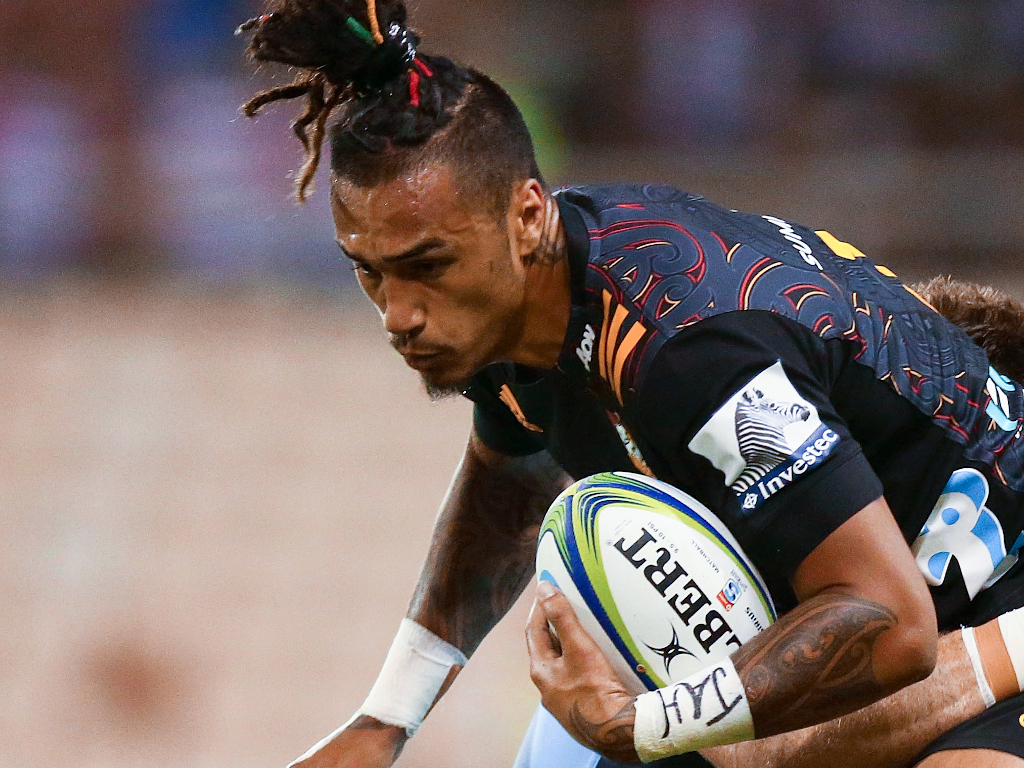 The Chiefs have announced that exciting wing Sean Wainui has put pen to paper on a new contract with the Super Rugby franchise.

The 24-year-old, who made his debut in 2018, re-signs until the end of 2022 and revealed extending his time at the club was an easy call to make.

“Being a Chief is something I’ve always dreamed of. To be able to continue this journey and perform for this team is something I really cherish,” he said.

“I love the culture, especially our Maori connection within the Chiefs and Chiefs Country. I really enjoy being with the brothers, the hard mahi and the challenges we face together. I wouldn’t want to be anywhere else.”

Chiefs Rugby Club CEO Michael Collins said Wainui is an exceptionally talented player and was delighted that the wing has re-signed.

“Sean is an exciting player; he has produced a number of amazing moments for the Gallagher Chiefs since his debut in 2018,” he said.

“Receiving the Gallagher Chiefs Coaches’ Player of the Year award is testament to his work ethic, impressive form and influential leadership within our squad.

“We are excited to see what he will achieve over the coming years and will continue to enjoy watching him proudly represent Taranaki in the Mitre 10 Cup.”

Wainui has 38 Chiefs caps to his name and has scored a total of 65 points since his debut.