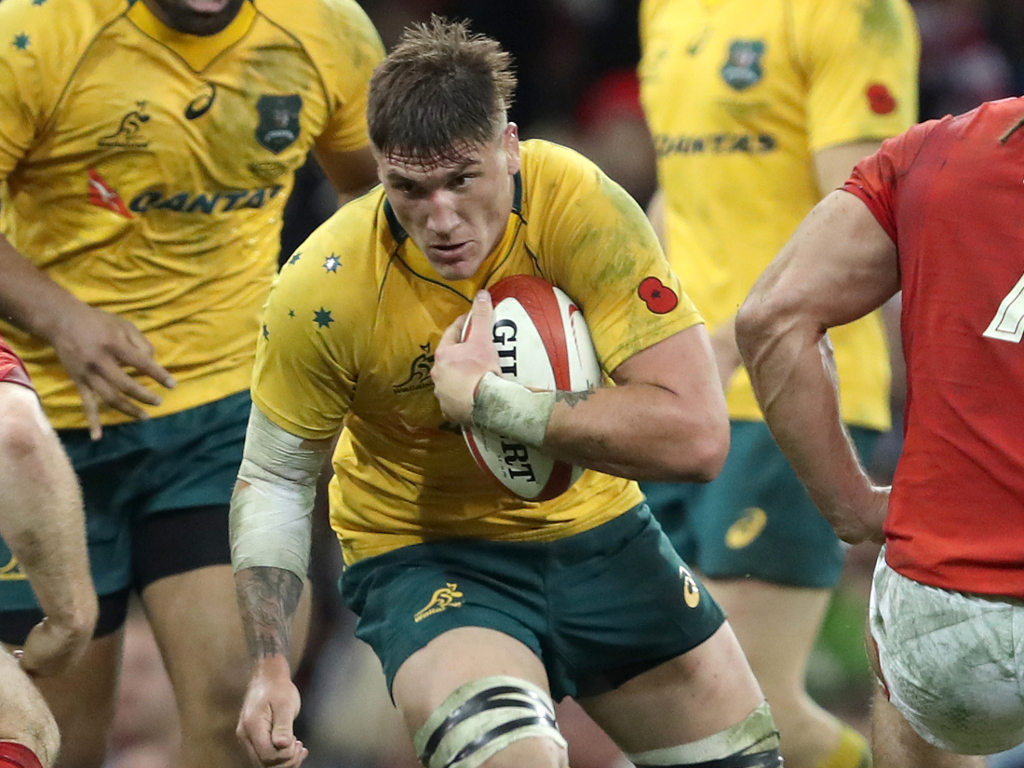 Wallaby back-row Sean McMahon has been added to Australia’s Sevens squad ahead of the second round of the Sevens World Series in Cape Town.

McMahon started his professional rugby career with the Aussie Sevens and has 26 Test caps for the Wallabies. His last Test for Australia was against Scotland in 2017.

McMahon will begin to chase a potential Olympic dream with the Aussie Sevens as he seeks valuable game time in Tim Walsh’s side, balancing his commitments with Suntory in Japan.

Australian Men’s Sevens head coach Walsh said: “We’re really excited to welcome Sean back to the Aussie 7s and it’s great that he has made a commitment to the Australian jersey.

“Sean and I have had some great conversations about him playing for Australia again and he’s really hungry to wear the green and gold jersey.

“Sean is a fierce competitor, mobile forward and is the kind of athlete that is perfect for the intensity of Sevens and he wants to put himself in contention of going to the 2020 Tokyo Olympic Games.

“We’re looking forward to seeing him back in the Australian jersey in Cape Town.”

🇿🇦 It was a perfect start to the series for South Africa. #Dubai7s

🎥 Catch up on the highlights from finals day. 👉 https://t.co/ojgdz2egnJ pic.twitter.com/VnUQC4i5Tb

McMahon said: “Walshy and I have been talking about returning to Sevens and I really looking forward to representing my country again.

“The Australian Sevens team having been building well following their qualification for the Olympics next year and I’m looking forward to putting my hand up for the campaign.

“I would like to thank Suntory for being supportive of my decision, to share my duties across the two teams.”