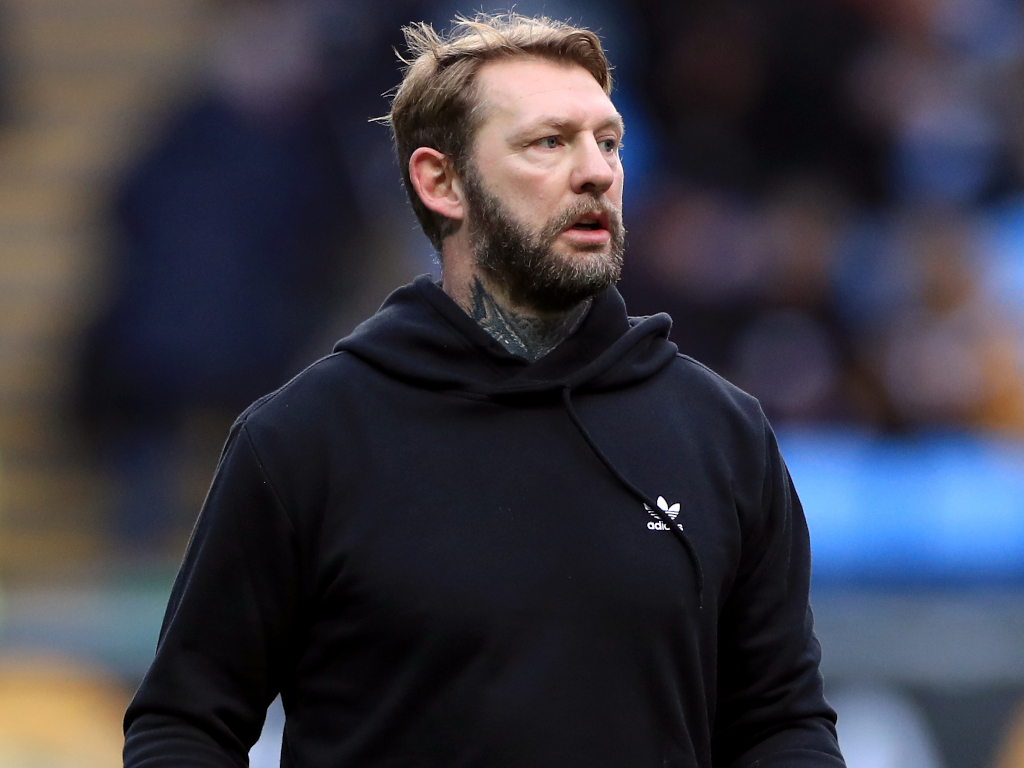 Harlequins have announced that former St Helens and Great Britain scrum-half Sean Long has left his coaching role at the Premiership club.

Long joined Quins’ coaching team in July 2019 from Saints and has been specialising with the side’s attack under head coach Paul Gustard.

Long, 44, said: “It is with a heavy heart that I leave Harlequins. It has been a very unusual year but I have loved being around the team and the talent across the coaches and playing squad gives me real confidence for Quins in the future.

“I will continue to follow the progress of Harlequins from afar and thank everyone at the club for their support as I made this difficult decision.”

The news comes just 24 hours after Widnes announced the sudden departure of head coach Tim Sheens and fuels speculation that Long could be set to return to the 13-man game.

Gustard said: “It has been a pleasure working with Longy. He has such a huge and infectious personality and has been a positive influence within the group.

“He will always be welcome back at The Stoop and we wish him all the very best for the future.”