Home United Rugby Championship Leinster Sean Cronin: Leinster and Ireland veteran to hang up his boots at the end of the season 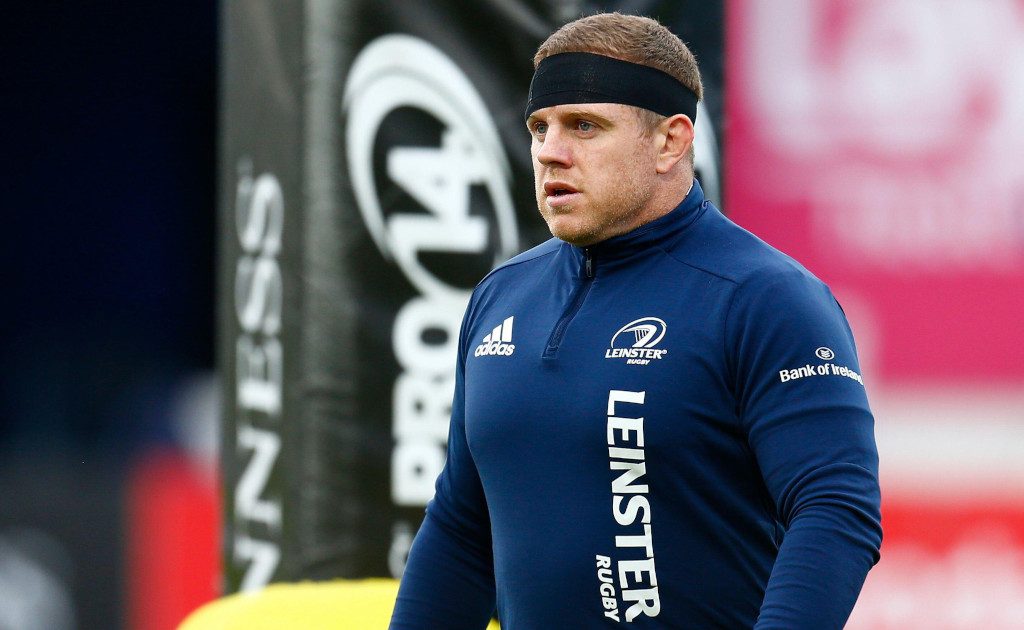 Former Ireland international hooker Sean Cronin has announced that he will retire from rugby union at the end of the season.

The Leinster veteran has played 72 times for Ireland, spanning across three World Cups in addition to two Six Nations titles in 2014 and 2015, with a Grand Slam in 2018.

Cronin played for Munster and Connacht before moving to Leinster, making over 200 appearances for the province.

The hooker made the announcement on Leinster’s official website and expressed his gratitude for having played the game professionally for more than a decade.

“After 14 years, I can confirm that this will be my last season playing professional rugby,” he said.

“I feel incredibly lucky to have had the opportunity to do something I love for a living.

“The professional side of my career was a different journey than most but one I look back on with huge pride as I experienced some amazing clubs filled with great coaches, team-mates, and players across all three teams.”

Cronin’s time at Leinster has been prolific, claiming two Champions Cups and six PRO12/14 trophies with the side. The veteran will remain in the game as he begins his coaching career with St Mary’s College RFC next season.

“I look forward to developing my coaching aspirations along with furthering my education in the financial field, but most importantly spending time with my family,” said Cronin.

Leinster head coach Leo Cullen commended Cronin on an impressive career and believes the veteran will leave a legacy at the club.

“Sean – or Nugget as he is known to us here in Leinster – has left an incredible legacy not only on Leinster Rugby but across all of the clubs he has played for and of course with Ireland,” he said.

“I was lucky enough to have played and roomed with Nugget over the years along with coaching him more recently and he will definitely go down as one of the great characters. He will be hugely missed.”