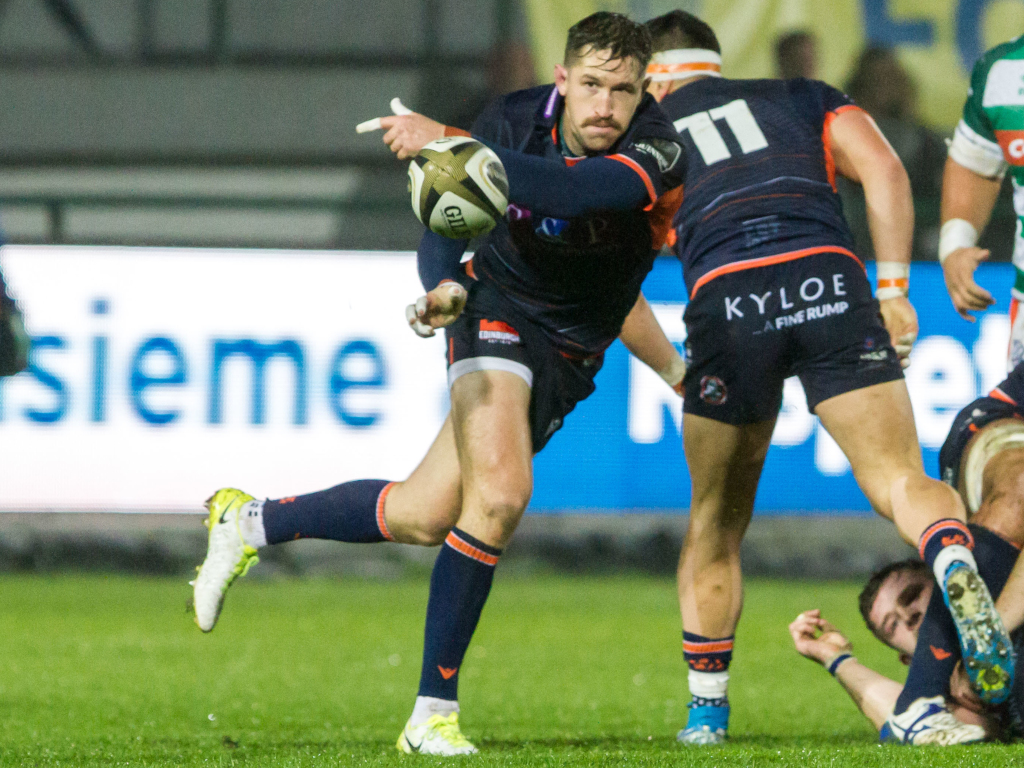 Edinburgh have announced that two of their scrum-halves, Henry Pyrgos and Charlie Shiel, have signed new deals ahead of the 2021/22 campaign.

On the duo extending terms, head coach Richard Cockerill said: “Henry and Charlie are both important players for this club and each bring a different style and skillset to the position.

“Henry is a proven international with a huge amount of experience in professional rugby, while his kicking and game management are integral to our overall attacking style.

“Charlie is still a young man learning his trade in the number nine jersey, but has showcased a real desire to improve his own game, and has shown he can be a dangerous player, especially in open play.

“With Ben Vellacott joining the club next season, we’re really excited to see this group of scrum-halves compete and push each other on.”

Former Scotland captain, Pyrgos – capped 28-times at international level – has been a standout performer since joining the club from Glasgow Warriors in 2018.

He has made 48 appearances to date, scoring two tries in that period, and on penning a new deal, the scrum-half said: “I’m really excited to continue my journey as there’s lots I still want to achieve personally and with this team.

“I’ve really enjoyed my three years at Edinburgh so far. It’s a great group to be involved with and I really feel the support from the fans.

“My family have loved living in the city and are really looking forward to getting to know it even better as things start to open up.

“The new stadium will be huge for the club moving forward. I know it’s been a long time coming for the fans and everyone connected with Edinburgh Rugby.

“I’m sure when it’s full – hopefully at the start of next season – it’ll be a great place to play and watch rugby.”

Shiel, a former Scotland U20 star has made 31 appearances to date since penning his first pro deal in 2018, was equally delighted to sign a new contract.

Develop my own game

“I’m really happy to be staying at Edinburgh with a great bunch of lads and I’m looking forward to continuing to push for the number nine jersey,” he said.

“I’ve really been trying to bring my own personality and the way I like to play to the position, but I’m still trying to perfect the smaller details that are so important to the game.

“For me, it’s always fun being able to bring a buzz and energy to the position – especially later on in the game with so many world class runners in this squad – but I’d still like to develop my own game to the point where I’m the starter at this club.

“It’s not been the same this season without any supporters and they are certainly missed by the entire squad.

“I can’t wait to pull on the jersey next season, hopefully in front of a packed out crowd in our new home.”