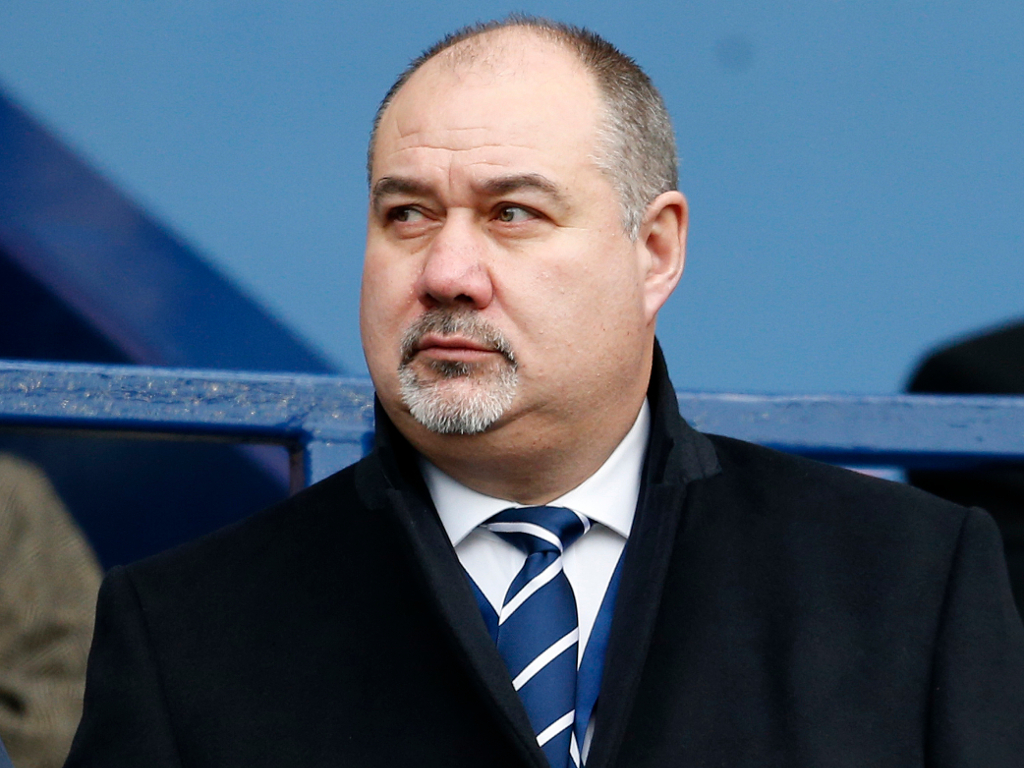 The Scottish Rugby Union (SRU) have announced that they will not challenge World Rugby after receiving a £70,000 fine and formal reprimand.

The SRU found itself in hot water following comments made by chief executive Mark Dodson during the Rugby World Cup.

Tensions rose during the recent tournament in Japan as Scotland’s pivotal group clash with the hosts was put under threat by Typhoon Hagibis.

With Scotland needing to win the game to have a chance of progression, Dodson said at a press conference that he did not want his side to be “collateral damage” of the fall-out of the typhoon.

The game in question did go ahead, and Scotland lost 28-21 to crash out of the tournament. But amid the uncertainty of whether or not the fixture would be played at the Yokohama Stadium, Dodson refused to rule out taking legal action in the event of a postponement.

"The Scottish Rugby Union has agreed to pay a donation of £70,000 to World Rugby and the matter is now closed. There will be no further comment from either party."

In announcing the decision of an Independent Disputes Committee, World Rugby had said Dodson’s comments, “which suggested an unfair and disorganised treatment of all teams”, merited an official reprimand, a written apology and a £70,000 fine.

The issue has now been resolved, and on Thursday World Rugby said in a statement: “World Rugby can confirm that the Scottish Rugby Union has expressed its regret and has confirmed it will not challenge World Rugby further on this matter.

“The Scottish Rugby Union has agreed to pay a donation of £70,000 to World Rugby and the matter is now closed. There will be no further comment from either party.”