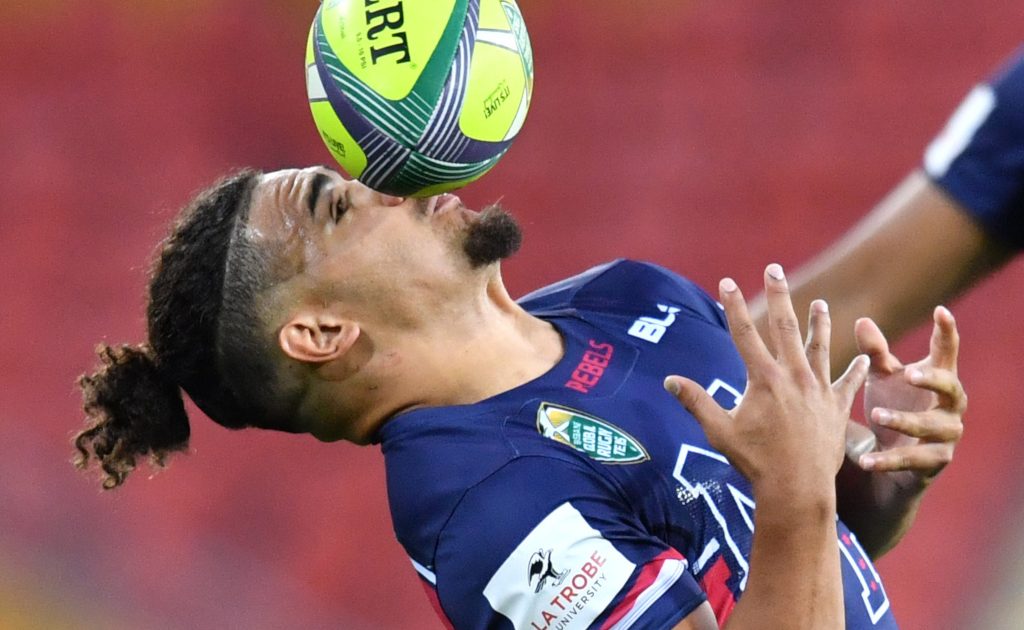 PRO14 side Glasgow Warriors have signed Scottish-qualified former Australia U20 centre Sione Tuipulotu for next season.

The 24-year-old will join Danny Wilson’s side after the end of his campaign with Japanese Top League club Yamaha Jubilo.

The Australian-born back – who can also play on the wing – qualifies for Scotland through his Glaswegian grandmother.

“I’m really excited for the next chapter in my rugby journey,” Tuipulotu said. “I’ve been talking to Danny for quite some time and for this to come to fruition is pretty exciting.

“I’ve been enjoying my rugby in Japan and I’m looking to give it my all this season before coming to Glasgow.

“I think my play style suit the Warriors’ style. I’m a bit of a rugby nerd and I’ve watched a lot of their games – I’ve heard a lot about the speed of the Scotstoun pitch and I’m looking forward to playing that attacking fast style of rugby.

“I’m absolutely fizzing to get over to Scotland, earn the boys’ respect and get the season under way.”

Warriors described Tuipulotu as a “dynamic ball-carrier with impressive footwork”.

The centre made 11 appearances for Super Rugby side Melbourne Rebels before returning for a second spell with Yamaha Jubilo in 2020. He has also played in Australia’s National Rugby Championship for Melbourne Rising.

He is a former Australia youth international and scored two tries against Scotland in the 2016 World Rugby Under-20 Championship.

Wilson said: “Sione is an exciting talent. He’s Scottish-qualified, and a really physical and powerful ball carrier who can play both centre and wing.

“His skill set and play style compliments the way we want to play.”