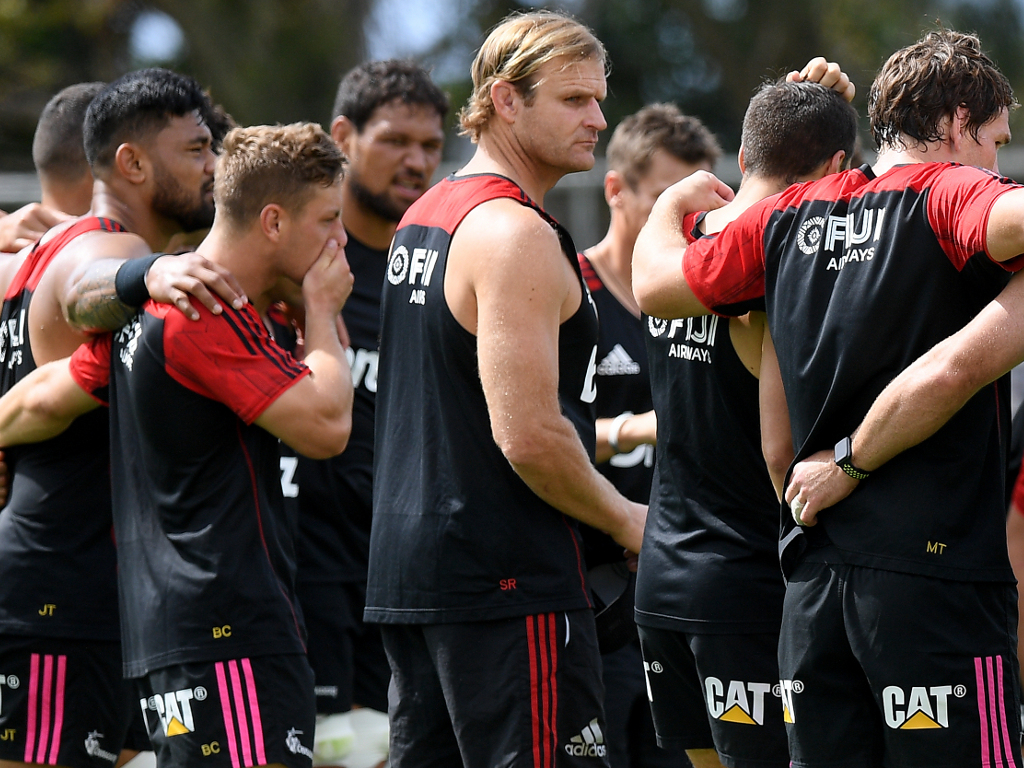 Crusaders boss Scott Robertson is “optimistic” about his chances of becoming the All Blacks’ next head coach after this year’s Rugby World Cup.

Robertson said he will have a clearer picture on his chances of replacing Steve Hansen as the world champions’ mentor when he will be interviewed for the job later this year.

The 44-year-old will be one of the favourites for the position as he guided the Crusaders to their third successive Super Rugby title triumph with a 19-3 victory over the Jaguares in Christchurch at the weekend.

And he said there is still plenty of time ahead of his meeting with New Zealand Rugby officials in December.

“I’ve got to prepare as best I can to put myself forward,” he told TVNZ during the Crusaders’ victory parade in Christchurch on Monday.

“I’ve done what I can do so then hopefully I’ll have a great interview and if they want someone, they know who they’re getting with me.

Robertson was coy when asked how he feels about his chances of landing the job.

“Ask me closer to the time,” he said.

“I’m a pretty optimistic person – if you have a crack I’d like to think you have a chance.”