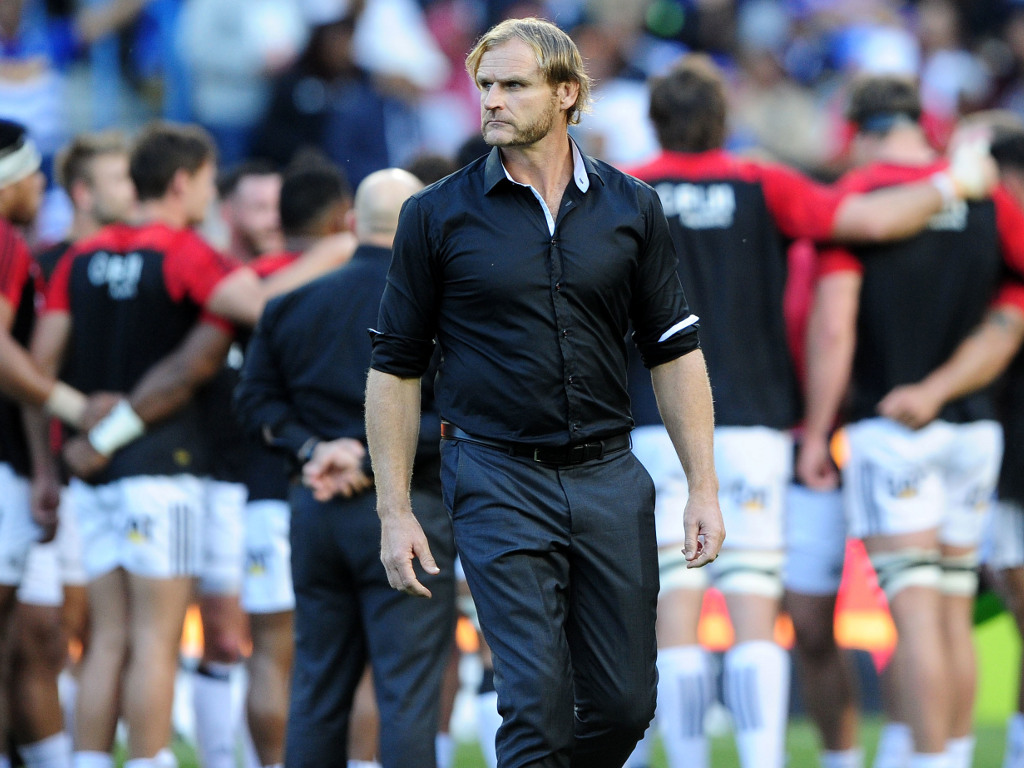 Robertson said defence won the game again for his team and it was a repeat of their two earlier play-off matches.

“It feels like the last three weeks have been finals for us,” he told SKY Sport.

“Last week [against the Hurricanes] felt like a final for us and we played a different team tactically but the side had adjusted well to the different style of the Jaguares.

“We talked about playing one pass footy or no pass and kick. Let’s get boring let’s go old school.”

“He’s just got one of the greatest shoulders in the game and the second shoulder into the tackle and to do what he has done – they said have an operation and be out for six months, and he’s come back in three and played like that, he is world class,” he said.

Flanker Matt Todd, who won a crucial turnover in the build-up to the game’s only try socred by Codie Taylor, said the Crusaders had discussed the importance of finding ways to make key plays.

“We knew we had to front, especially the pack because they had big ball runners and if they get a roll on it’s a tough night and they get quick ball so we had to front up and be good at the breakdown to slow their ball down,” he said.

“In the first 20 [minutes] we were probably guilty of trying to play too much but we managed to adjust and played a simple game. It probably wasn’t the most exciting but in conditions like this it’s just about doing the basics and doing them well.”