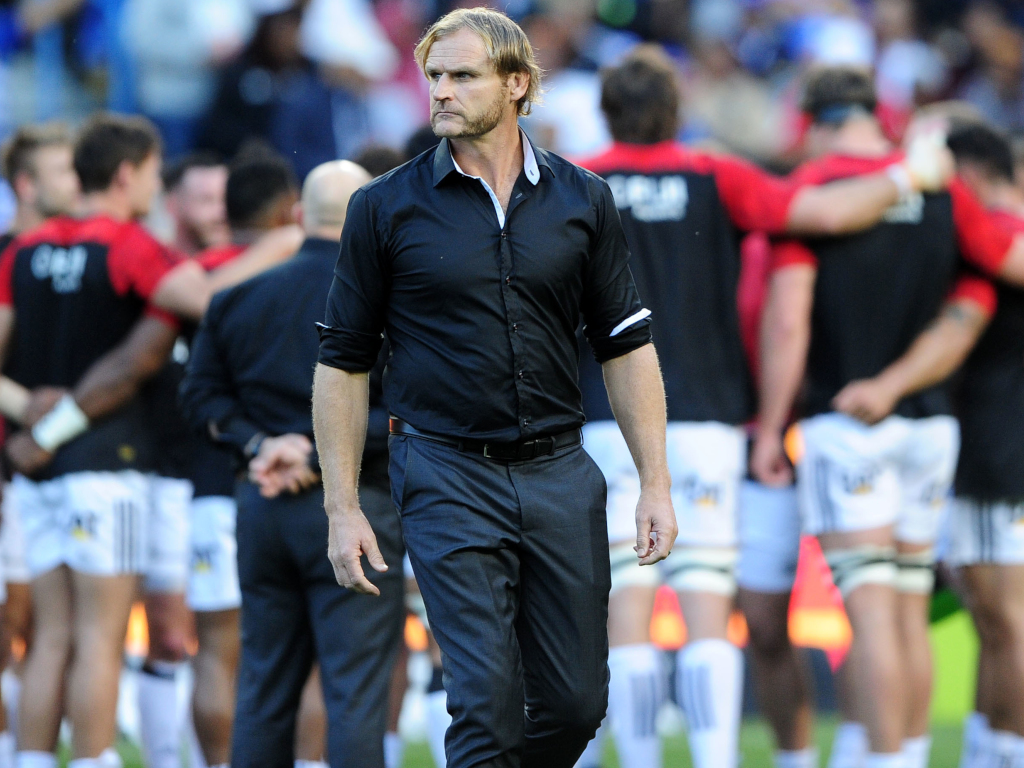 Crusaders head coach Scott Robertson has admitted that there is a huge difference in standard between New Zealand teams in Super Rugby Trans-Tasman and their Australian counterparts.

After two rounds of action, New Zealand teams have won all 10 of the matches in the newly-established tournament.

Speaking after his team’s 63-28 rout of the Reds in Brisbane on Saturday, Robertson said it’s a pity that the Australian teams were struggling so early in the competition.

“There’s a gulf isn’t there, which is a real shame,” Robertson told AAP.

“I would have liked Australian teams to knock off a few of the Kiwi teams to make the ladder a little more even.

“The rest of this comp’s really important for Australian rugby to show a bit for their supporters.”

The aggregate score from the weekend’s matches was 103-47 in favour of New Zealand teams with the Western Force’s 25-15 loss to the Highlanders in Perth being the lowest losing margin suffered by an Australian franchise.

The other matches saw the Blues beating the Waratahs 48-21 while the Hurricanes notched a 35-13 win against the Melbourne Rebels and the Chiefs claimed a 40-19 victory over the Brumbies.

“I’ve said all year we need to play the New Zealanders if you want to get better,” he said.

“You get a punch in the face, but you sit in the locker room afterwards and think, ‘that’s it, that’s where we want to be’.

“But there’s a team that’s far superior, and you’ve got to wear that. Welcome to world-class, now you’ve got to get in the ring with them.”