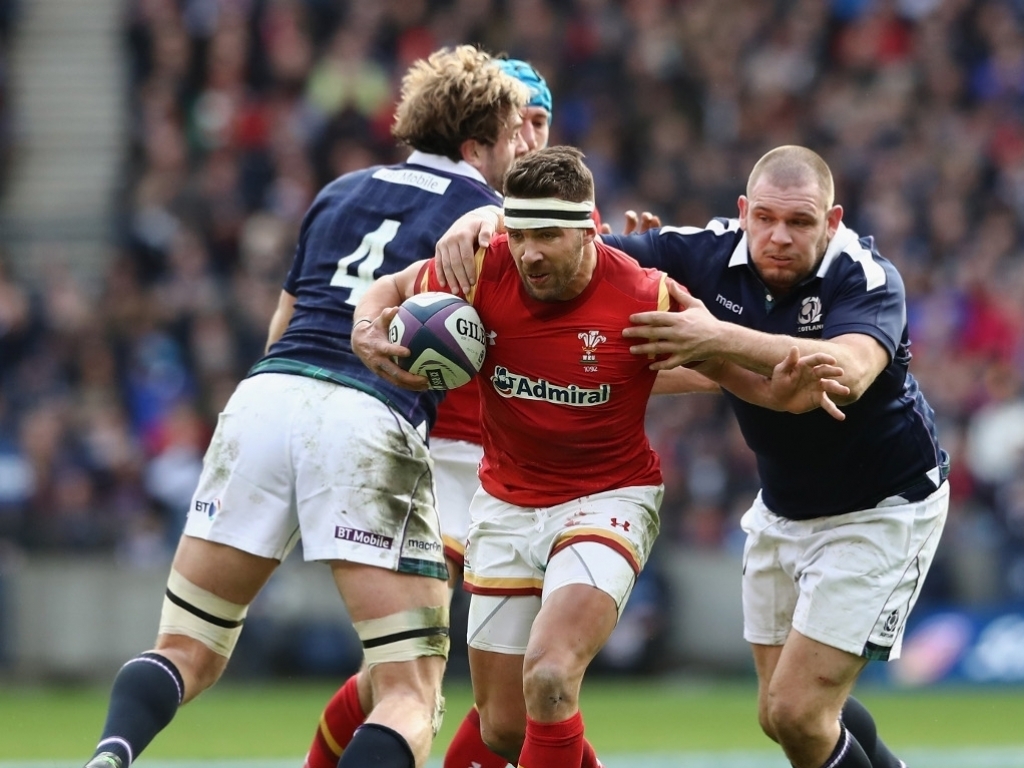 Scotland will play Wales in a brand-new fixture on the calendar this November as part of an extended end-of-year international series.

Gregor Townsend’s side will face their Six Nations rivals in Cardiff on Saturday, November 3 and contest the ‘Doddie Weir Cup’, as both teams support the former Scotland and British & Irish Lions player who has been diagnosed with Motor Neurone Disease.

Scotland play seven of the top 10 World Rugby ranked teams during 2018 across a 12-match schedule, with five home and seven away matches.

The Wales game will provide test-level build-up for the Scot’s own 2018 November Tests at Murrayfield, which will kick-off on Saturday, 10 November against Fiji, followed on consecutive Saturdays by fixtures against South Africa on 17 November and Argentina on 24 November.

The 2017 Autumn Tests at Murrayfield broke all recent records with a first ever three-match sell-out as Scotland hosted Samoa, New Zealand and Australia in front of capacity crowds.

Scotland last contested four November fixtures back in 2004 with all the matches then being played at home, meaning 2018 will be the first time an away fixture is contested by the Scots in the end-of-year series.

Between the Six Nations and November Test series in 2018, Scotland will travel to the Americas for their Summer Tests this June with games against Canada, USA and Argentina all confirmed.

Scotland Head Coach Townsend, said: “Facing Wales on the road is an exciting prospect for our players as we begin the final of year of preparations for Rugby World Cup 2019. Four Test matches in four weeks is a very similar challenge to the one that we will face in Japan.

“This additional contest in the autumn will allow us to expose more Scotland players to international rugby and will support our preparations to face three huge matches at BT Murrayfield later that month, and beyond.”

Scottish Rugby’s Chief Operating Officer, Dominic McKay, said: “The support the team have received from Scotland fans in recent years has been outstanding and this culminated with the 2017 November Test series which saw the team play to three sell-outs at BT Murrayfield for the first time.

“As we build towards Rugby World Cup 2019 there are some fantastic opportunities to promote Scotland internationally and for fans to see the team at their home stadium.

“This year promises to be a fantastic, varied year of rugby and I’m confident our fans will be as passionate as ever and get behind the team, both home and away.”