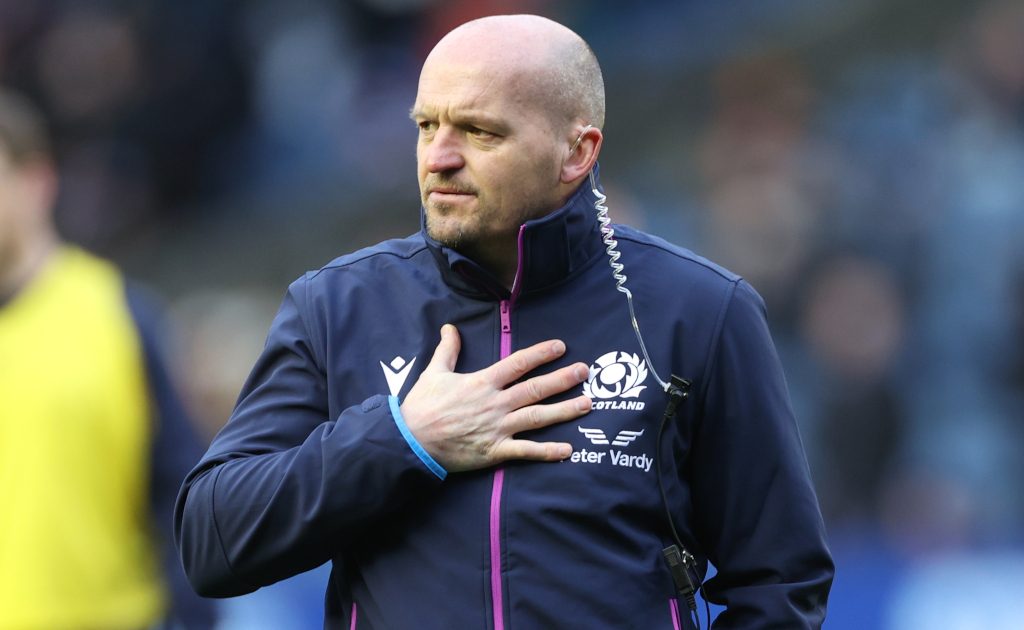 Scotland have announced that they could be set to face Chile in a landmark game ahead of their summer internationals against Argentina.

The Scottish Rugby Union confirmed on Thursday the final details for Scotland’s upcoming series with the Pumas, which starts on Saturday, July 2.

However, there could be also a game against Chile thrown into their Test schedule, with a statement revealing that talks are ongoing about a clash.

“Discussions with Rugby Chile are ongoing regarding a potential match prior to the three-Test series against Argentina. No formal agreement has been reached at this stage,” it read.

The summer internationals will be the first time Scotland has taken on a three-Test series against a Tier One nation, with games on July 2, 9 and 16.

“This is an opportunity for us to see our players in a touring environment which is what we’ll experience at the Rugby World Cup when we’ll be together for at least a month,” said Scotland head coach Gregor Townsend when speaking about the tour.

“We will be able to see how the players gel as a group and perform when they’re away from home for such a long time so it’ll really help us with our World Cup squad selections.

“It’ll also give us things to work on that we’ve identified in the last Autumn Nations Series and during the recent Six Nations.”