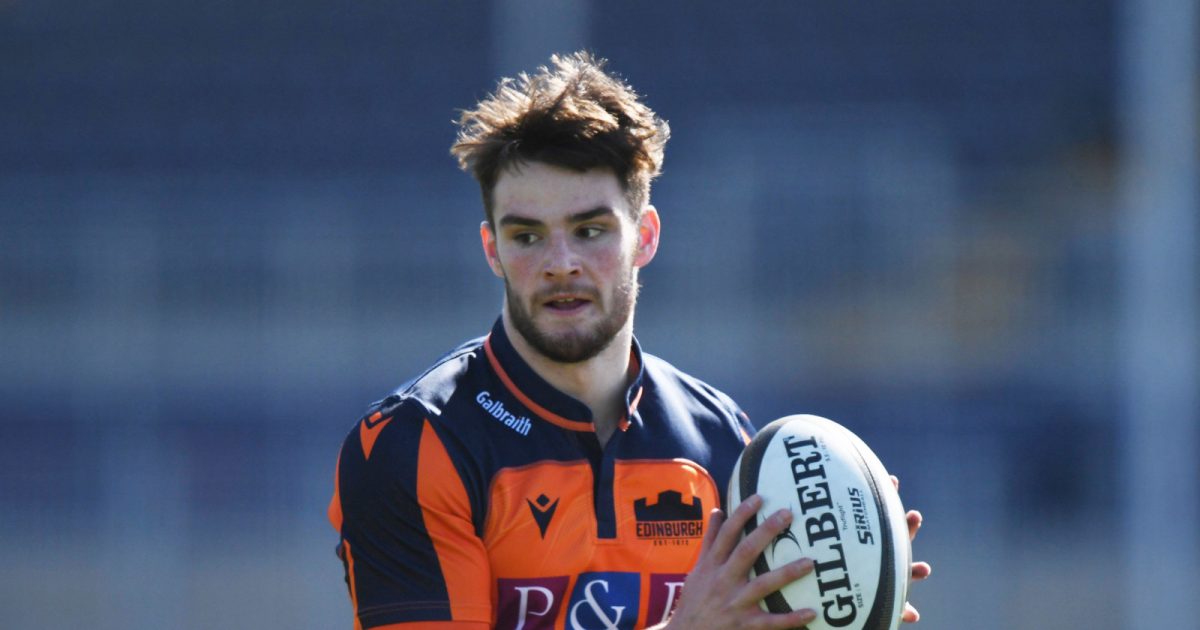 From a signature on a contract to a tour with the national team: it’s been quite some year for uncapped Scotland centre Matt Currie.

Currie is in line to play in Scotland’s ‘A’ team match against Chile on Saturday, and thereafter will be hoping for a full international debut in one of Scotland’s three tour matches against Argentina.

“Rugby gives you great opportunities to travel,” he said.

“With Edinburgh, we were in Cape Town this season and I’ve never been to South America before so the opportunity to go to Chile and Argentina is huge.

“There are a lot of familiar faces from Edinburgh in the squad and I know a few of the other young boys from playing under-20s. It’s great getting to know the other boys I’m not as familiar with though.”

Currie has indeed risen rapidly from those U20 days. He signed his first fully professional contract with Edinburgh this year, but even he admitted the call-up to tour took him by surprise.

“Things have gone very quickly for me,” said Currie.

“The call-up came completely out the blue. I had no idea. It’s obviously something a lot of boys strive for because they want to go on the summer tours but I was just focusing on doing well for Edinburgh.

“If the opportunity comes to play for my country, that’s massive for me and my family. I’d love to be involved against Chile. Playing rugby this season has been great but playing for Scotland is a massive goal of mine and something I’m really striving for.

“(In terms of the World Cup) I’ve not thought too far ahead, I’m just focusing on this summer tour and trying to get as much rugby as possible,” he said.

“But if I play my best rugby, you never know what might happen.”