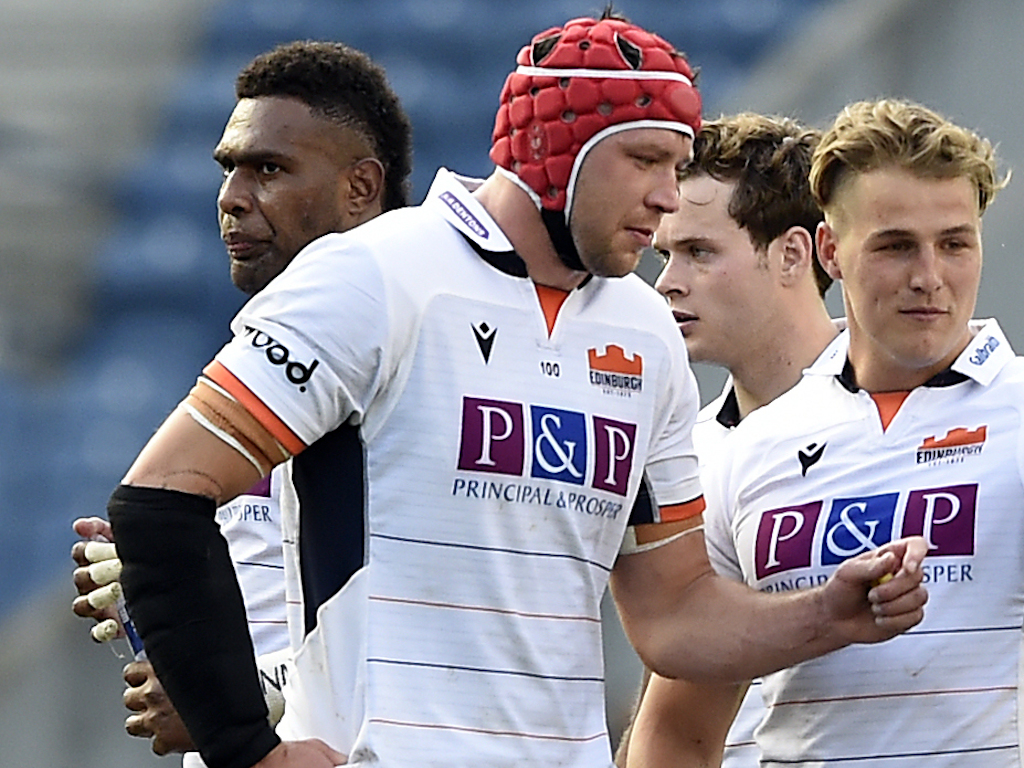 Edinburgh co-captain Grant Gilchrist is relishing Saturday’s rearranged derby with Glasgow after his comeback was halted at short notice.

The Scotland lock has been out since October with a groin injury and was due to come back against the Warriors last Friday until it became clear during the warm-up that parts of the Scotstoun pitch were frozen and dangerous.

Gilchrist’s frustration was compounded when the Champions Cup was suspended amid French fears over the spread of coronavirus, leaving Edinburgh’s weekend game against Sale off.

But the PRO14 and 1872 Cup contest with Glasgow was soon rearranged in its place, giving Gilchrist the chance to get back into action.

“Thankfully there is an opportunity to play,” the 30-year-old said.

Catch up with games missed

“It would have been a real disappointment for me personally. We have games frozen off, we have games cancelled but I am glad we are getting to catch up with games missed.

“It is an important time to come back and exciting to come back to a derby and I love playing in these games. Exciting times.”

Gilchrist has returned to fitness without any unexpected delays following surgery.

“I had to have the operation but the surgeon was always pretty confident that it was a simple fix as a groin reconstruction can be,” he said.

“Certainly another full week’s training does me no harm in terms of getting back to full fitness and feeling ready to go. I am champing at the bit to get on the pitch.”