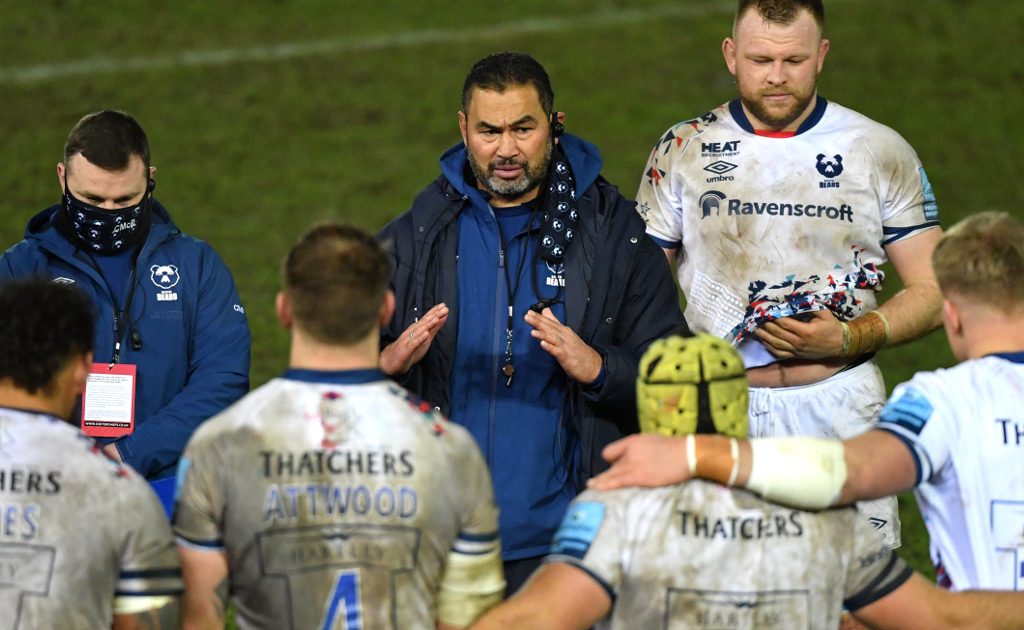 The Scotland international, who initially arrived on a short-term deal from Leicester Tigers at the end of the 2020/21 season, links up with the first team squad for pre-season preparations.

The Ashton Gate-based club have not disclosed the length of the 25-year-old’s contract.

The Bears also confirmed the arrivals of Joe Cotton and Theo Strang on a trial basis until the end of 2021.

Former Waratahs hooker, Cotton, originally hails from Bristol, while scrum-half Strang has made four appearances for the Melbourne Rebels in Super Rugby.

Bristol Bears also confirmed the departure of Chris Cook by mutual consent. Cook – who joined in the summer of 2020 – leaves with the club’s best wishes.