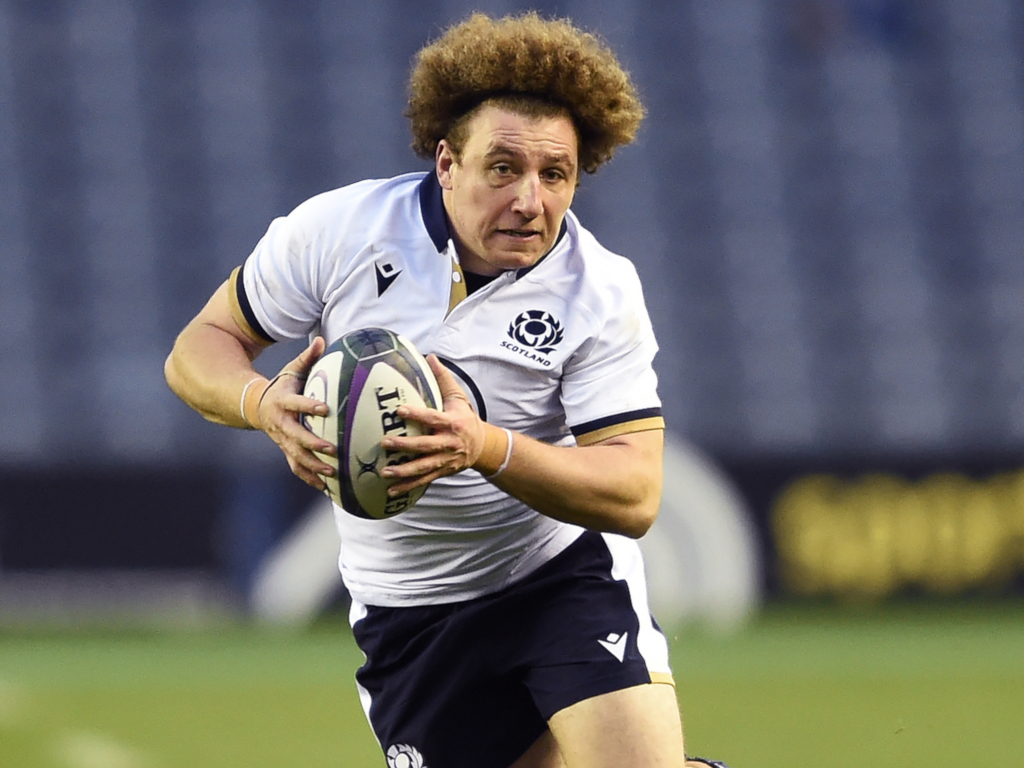 Scotland and Glasgow hooker George Turner admits he has been lifted by the impending return of Duncan Weir to the Warriors after a tough season.

Now the front-rower is looking for an on-field boost as Glasgow prepare to host Edinburgh in the PRO14 on Saturday.

Weir, who won the title with Glasgow in 2015 before joining Edinburgh a year later, will be back at Scotstoun next season after agreeing a deal on Wednesday which will kick in when his Worcester contract ends.

“It’s really good news and a nice surprise,” Turner said. “Apart from being a great player and a great Glasgow boy, he is a top bloke and really funny and really good to have around the club and steer boys in the right direction.”

The news was a much-needed lift amid a tough season which has seen the Warriors win just twice and suffer a Covid-19 shutdown before their scheduled game against Edinburgh was called off at a late stage last weekend.

“It has obviously been a tough season,” Turner said. “Getting new coaches with the lockdown added to the disruption. They can’t implement everything they wanted to.

“We have had lots of injuries and we lost a lot of players to Scotland, so we need to be prepared and perform when we ask to.

“It’s obviously not been a great season, but there are peaks and troughs in life and rugby.

“It’s a really big game this weekend. To a lot of the club players who don’t really play internationals, it’s right up there with Test level.

“There’s a lot of internationals in both teams and it means a lot to the players and the clubs and cities. It’s a step up from your average game.”