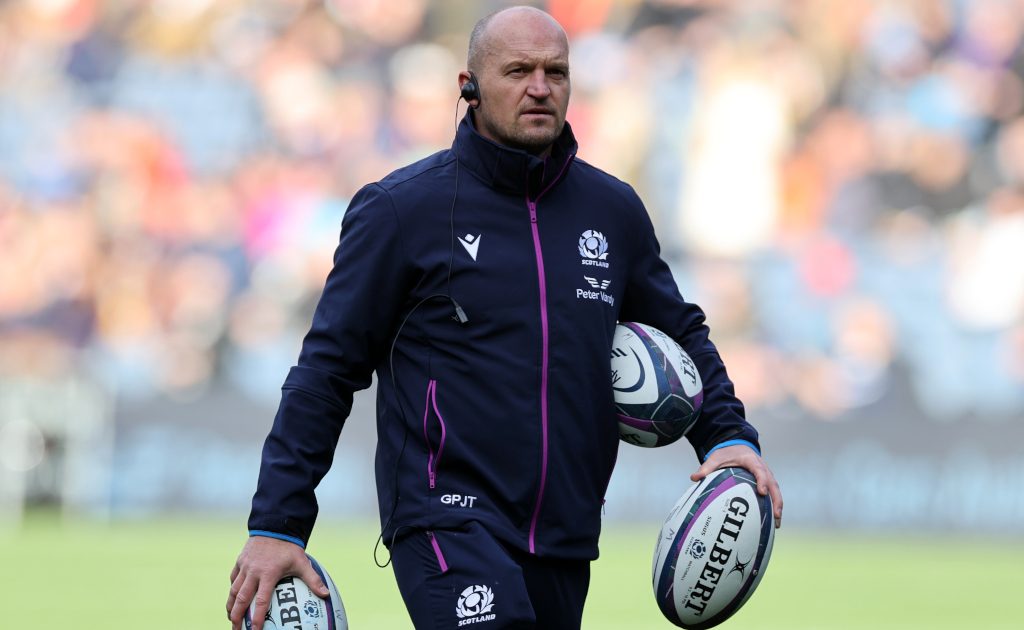 Rory Darge, Ben Vellacott and Kyle Rowe are also rewarded with call-ups ahead of Scotland’s first game of the Championship on Saturday, February 4 against England.

Christie represented Scotland at youth level, playing for the U16s and the 22-year-old has played with Saracens since 2018, becoming a prominent figure for the London side.

White, aged 23, signed for London Irish last year from Leicester Tigers and featured in their victory over Edinburgh last weekend.

Fellow London Irish player Rowe is also named in the squad having impressed in the Premiership this season, notably scoring a hat-trick against Saracens and was previously a member of the Scotland 7s and U20s teams.

Darge and Vellacott have been selected due to consistently good performances at Glasgow Warriors and Edinburgh respectively.

Following his memorable debut against England last year, Bath centre Cameron Redpath has recovered from injury and will once again be in contention ahead of the Six Nations opener.

Elsewhere, there are call-ups for Edinburgh pair back-row Magnus Bradbury and prop WP Nel who missed out on selection for the Autumn Nations Series, as did Exeter Chiefs lock Jonny Gray who also returns.

Northampton centre Rory Hutchinson also earns a squad selection having not featured for Scotland in 2021.

Scotland head coach Townsend said: “When you look through the squad this is the most competitive I’ve seen it in so many areas and that’s testament to the strength and depth we have.

“We are able to call-up several new players into the squad such as Andy Christie, Kyle Rowe and Ben White. We have been aware of all of the uncapped players for a while now and recently they have all experienced a breakthrough in terms of their performances at club level.

“A key part of the squad selection was rewarding form and that definitely applies to Ben Vellacott and Rory Darge who have been excellent for their clubs this season.

“We’re delighted to be able to include Cameron Redpath in the squad after missing the last few months with injury. He managed to get a game under his belt prior to the squad selection so we’ll see how he performs for Bath and in our training over the next couple of weeks.

“The Six Nations is the best competition we have in rugby so to be involved in it is a real privilege, especially starting with our oldest rivals in front of a sold-out home crowd.”