Home Scotland Scotland: Damien Hoyland hoping to make the most of a second chance at Test level 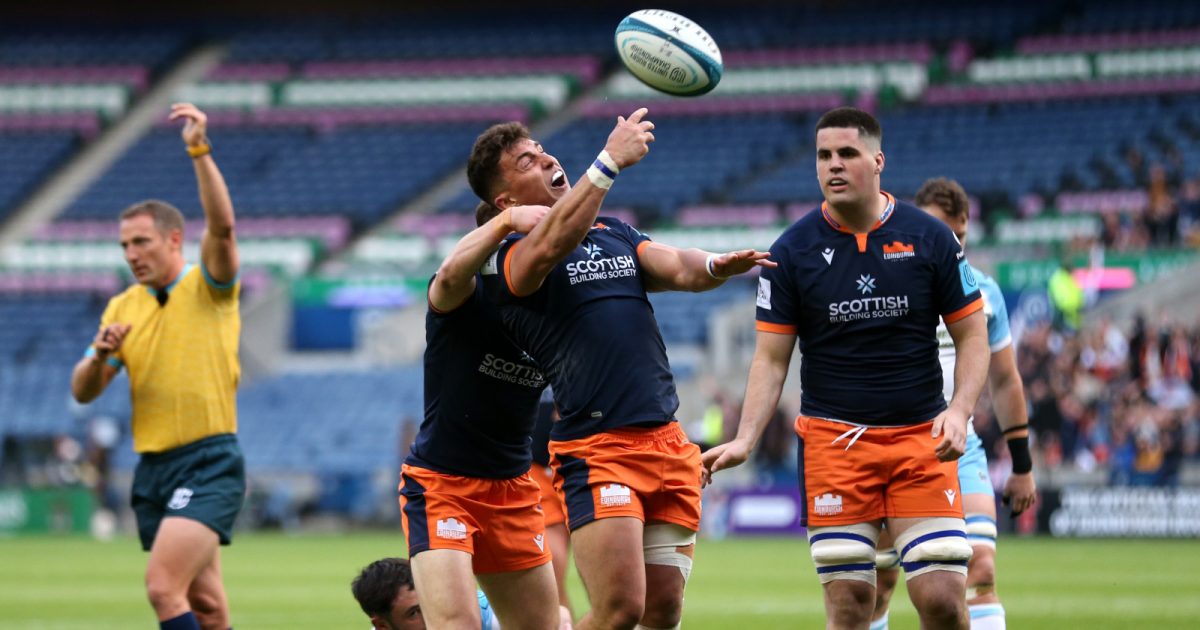 Damien Hoyland is eager to make the most of a second chance in the Test arena for Scotland after being named in Gregor Townsend’s squad to tour South America.

The wing has made four appearances for Scotland, with the last of them coming back in 2017 as injury prevented Hoyland kicking on from a good start to his Test career.

The 28-year-old is delighted to be back in the Scotland camp and hopes to use this opportunity to showcase the best of his skill-set.

“Probably not the way I would have liked with the national team, to be honest,” said Hoyland. “I did really well to get involved seven years ago, but I slipped away.

“I had quite a lot of injuries in that period and struggled to get back in the mix. I’m just really excited to be back involved and to be where I am now. I just want to make the most of this opportunity.

“Every time you’re in camp with Scotland it’s an opportunity to showcase what you’ve got. I’m here to get the best out of myself and show what I’m about. If that goes well, you never know what can happen.”

Hoyland suffered a significant knee injury this season that sidelined him from December through to April, leaving the speedster fearing his campaign would be over making his call up that much sweeter.

“I’m absolutely buzzing for the opportunity I’ve got right now,” he said. “I feel like I hit some good form at the start of the season which I’ve maybe not had for the last few years, so when I got that injury, I was pretty devastated.

“I felt like I’d worked hard to get back to where I was. Then after that injury, it took me a few weeks to get back into the rhythm but I feel like in the last couple of games – towards the end of the season – I was finding my form again.

“I’ve got confidence in my body now so hopefully I can kick on from here.”

READ MORE: England: Danny Care is looking to make the most of call-up