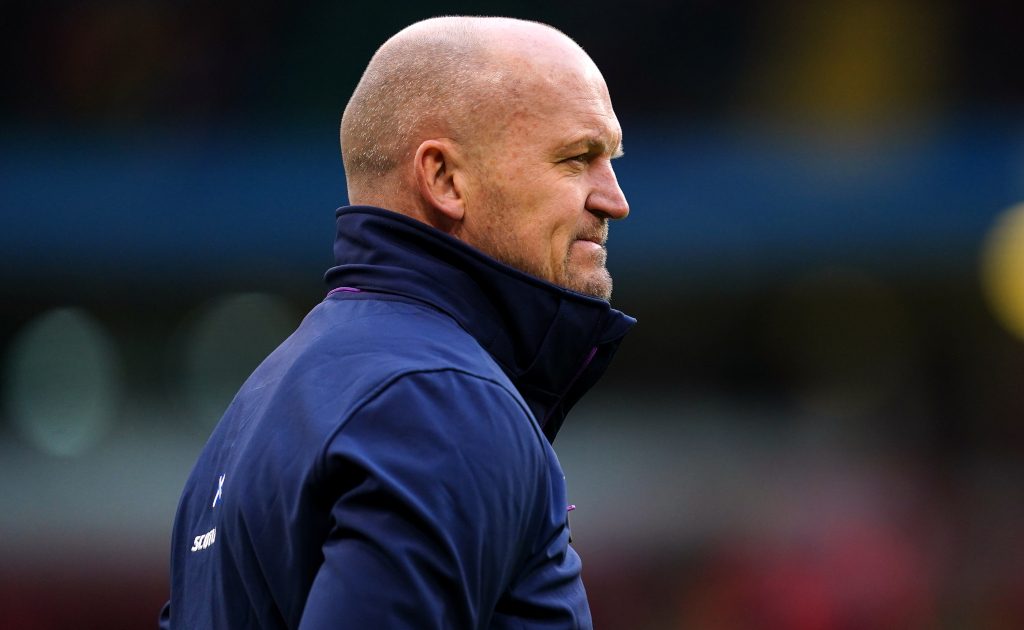 Murrayfield will host Australia, Fiji, New Zealand and Argentina in the Autumn Nations Series as Scotland are set to face rigorous testing in the build up to next year’s Six Nations and 2023 Rugby World Cup.

Australia, led by former Glasgow Warriors coach Dave Rennie, will be the first to visit the Scottish capital, hoping to triumph after three successive defeats to the Scots, who sit one place below them in the world rankings.

Following the Wallabies will come Fiji and then the All Blacks on their first trip to Edinburgh since 2017 where they came away narrow victors.

Last, but not least, Argentina are set to face off with the Scotland for the fourth time this year, following a summer tour of the South American nation.

Scotland coach Gregor Townsend said: “The Autumn Nations Series provides a great opportunity for us to take on some of the leading teams in the southern hemisphere in front of our supporters as we look to improve ahead of next year’s Six Nations and the Rugby World Cup.

“We know Australia well having played them a number of times over recent years and it’s always a special occasion when they come to BT Murrayfield.

“Fiji are an exciting team to watch with their free flowing and powerful brand of rugby, and they can be one of the best teams in the world when they get their game right.

“Our contest against New Zealand will be eagerly anticipated by our supporters and players alike, providing world-class opposition. We’re really looking forward to playing them after missing out on the opportunity on two occasions over the past two years due to Covid.

“Our final fixture will be against Argentina which will be another familiar challenge for our squad on the back of this summer’s tour to South America. This final fixture means we will have played three out of the four Rugby Championship sides in a month which will be a great experience for our players.”

READ MORE: Premiership: Courtney Lawes starts on the flank for Northampton against Harlequins