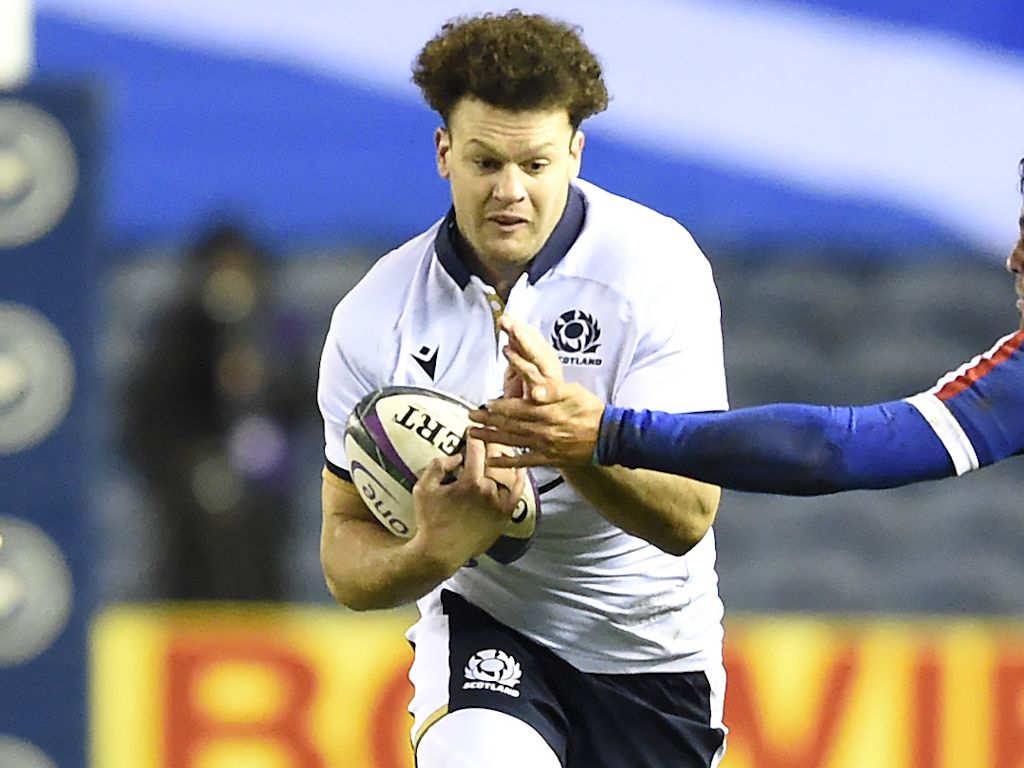 Scotland and Saracens centre Duncan Taylor admits it will be a waiting game to discover how much rugby he can play during the next two months.

Taylor looks set to be among the matchday 23 when Scotland conclude their Autumn Nations Cup campaign against third-place play-off opponents Ireland in Dublin on Saturday.

The Scots’ next game after that is a Six Nations appointment with England at Twickenham on February 6.

And Taylor does not know at this stage when his club Saracens will next be in action.

After being relegated from the Premiership due to salary cap breaches, Saracens are waiting to discover when the Championship season – which has been on hold because of the coronavirus pandemic – can start.

Saracens last played on October 4, concluding Premiership business with a 17-17 draw against Bath.

“I think it is a situation that we can’t really control at the moment, and I am unsure as to what is going to unfold over the next few weeks,” Taylor said.

“I am sure if we aren’t playing in the Championship by January, we will have some pre-season games or some training games to get stuck into and we are still working very hard week in and week out.

“We just have to wait and see.

“I think myself and any team I have been a part of have made the most of the situations we have been in so far.

Taylor returned to the Scotland fray with an appearance off the bench when they lost to Autumn Nations Cup opponents France last month.

His career has been scarred by a series of injuries, an inevitable factor in restricting him to 27 caps across a seven-year period, while he last started for Scotland against Russia at the 2019 World Cup.

🗣️ "We've definitely grown as a team from then." #AutumnNationsCup

“Any time you get the chance to play you want to perform and you want to keep coming back for more,” Taylor added.

“That is the aim of any player given the jersey, so that doesn’t change from week to week or player to player.

“Whenever you get that chance, you have to try and grab it with both hands and do the jersey proud, I guess.

“There is a great atmosphere, a lot of enjoyment being in camp. I think during this transitional period it has brought out some great talent, and Scottish rugby is in good hands over the next few years going forward.”

A third-place finish would leave Scotland in decent shape ahead of the Six Nations, although Taylor accepts their Aviva Stadium mission will be a tough one.

“They are a great side, a side we have struggled to beat in the last few years,” he said.

“They will bring a strong attacking game, they will bring a few surprises I would imagine off first phase, they have a great defensive unit and they have guys who are good over the ball and make the breakdown a bit of a nightmare.

“I think we are going to see a real battle at the breakdown, and they have some great individuals who can cause problems, so we will have to be on the money at the weekend.”