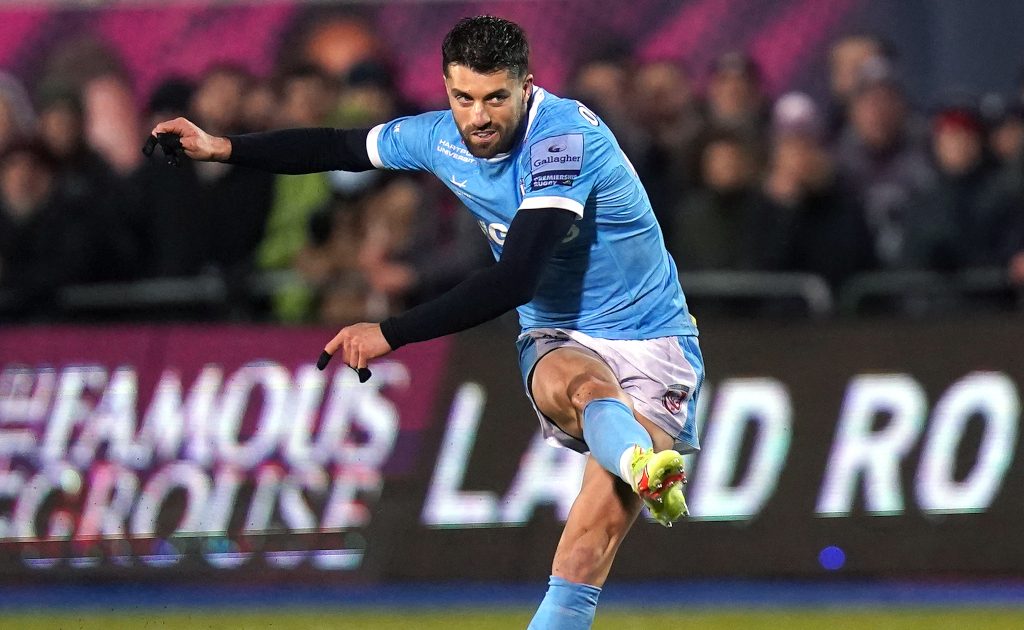 Scotland have confirmed that Gloucester fly-half Adam Hastings has been called into their squad ahead of Saturday’s Six Nations clash with Italy.

Hastings was a surprise omission from Gregor Townsend’s initial squad but has now been included in the group ahead of the fourth game in the tournament.

Finn Russell is currently the first choice number 10 with Blair Kinghorn replacing him in their most recent game of the 2022 Championship, against France.

In other news from the Scotland squad, Townsend has added uncapped Edinburgh lock Glen Young and Glasgow fly-half Ross Thompson to his training camp.

In addition, Exeter Chiefs second-row Jonny Gray is back in the selection mix after injury caused him to miss the recent negative at home to France last month.

Scotland travel to Italy looking to spark their Six Nations campaign back into life following back-to-back defeats against Wales and France.