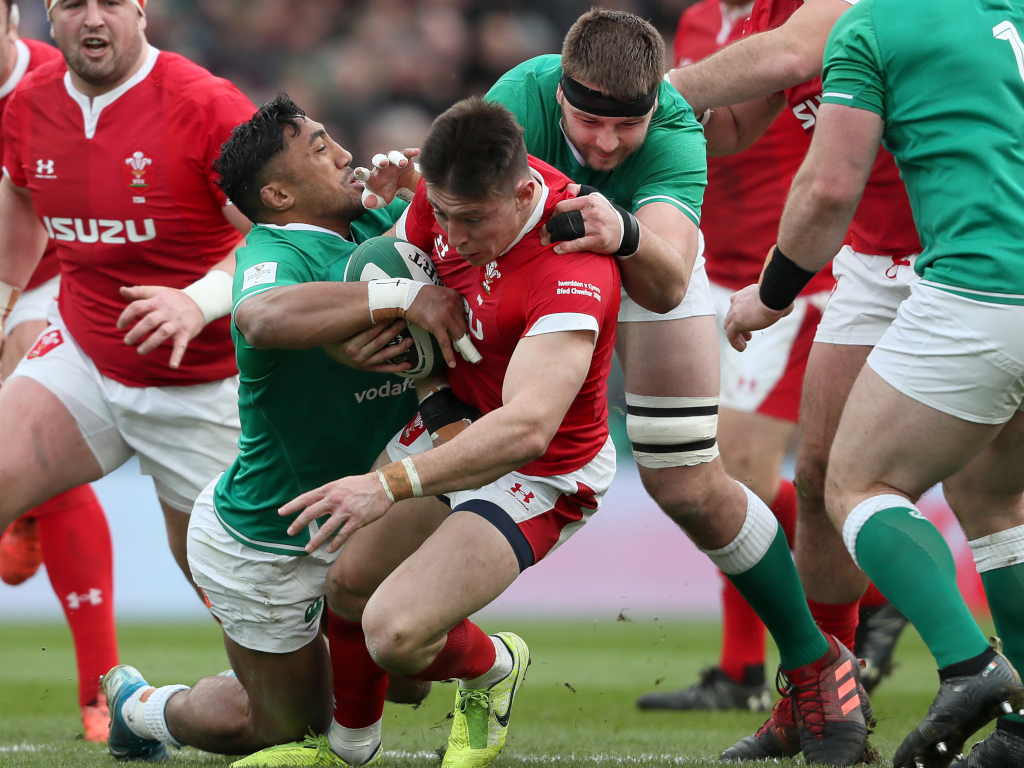 The fixtures for the new Autumn Nations Cup have been confirmed, with the competition replacing the customary November programme.

World Cup finalists England have been drawn in Group A alongside Ireland, Wales and Georgia, while France, Scotland, Italy and Fiji comprise Group B.

Opening the tournament devised by Six Nations Rugby in response to the end-of-year tours being abandoned because of the coronavirus pandemic is Ireland’s clash with Wales on Friday, November 13.

England host Georgia a day later before playing their round two fixture against Ireland – also at Twickenham – on November 21.

Concluding their group phase is an away showdown with Wales at a venue yet to be confirmed, although it is thought the match will take place at a football ground in London.

Finals weekend is scheduled for the weekend of December 5 and 6 with England inked in to face their opponents at Twickenham on the Sunday.

Georgia have replaced Japan in the competition that follows completion of the rearranged Six Nations fixtures after the 2019 World Cup hosts were forced to withdraw because of logistical complications arising from Covid-19.

Hello! We’re delighted to announce the Autumn Nations Cup! This brand new tournament will give fans 16 top class internationals to enjoy over four action packed weekends in November and December!

A broadcast deal has yet to be agreed but the PA news agency understands that Amazon are front runners to secure the rights.

The presence of fans also remains uncertain as a result of the decision by the Department for Digital, Culture, Media and Sport to limit attendance at test events at 1,000 for the rest of the month, pending review.

The finals will be based on the pool rankings with each team facing off against the side placed in their same position in the opposite pool.

“A significant amount of time and effort has gone into delivering this new tournament format in testing circumstances and the spirit of collaboration amongst key stakeholders has been outstanding.

“While the challenges presented by the COVID-19 pandemic made the traditional Autumn Test window unfeasible, we remained determined to deliver a unique and compelling tournament proposition which would ensure world class rugby for our fans globally, and competitive matches for players, unions and federations.

“We cannot wait for the tournament to get underway in November and fans can look forward to some outstanding matches featuring some of the greatest players in the world.

“We are especially pleased to be joined by Fiji and Georgia and expect them both to be tremendous additions to the competition.”