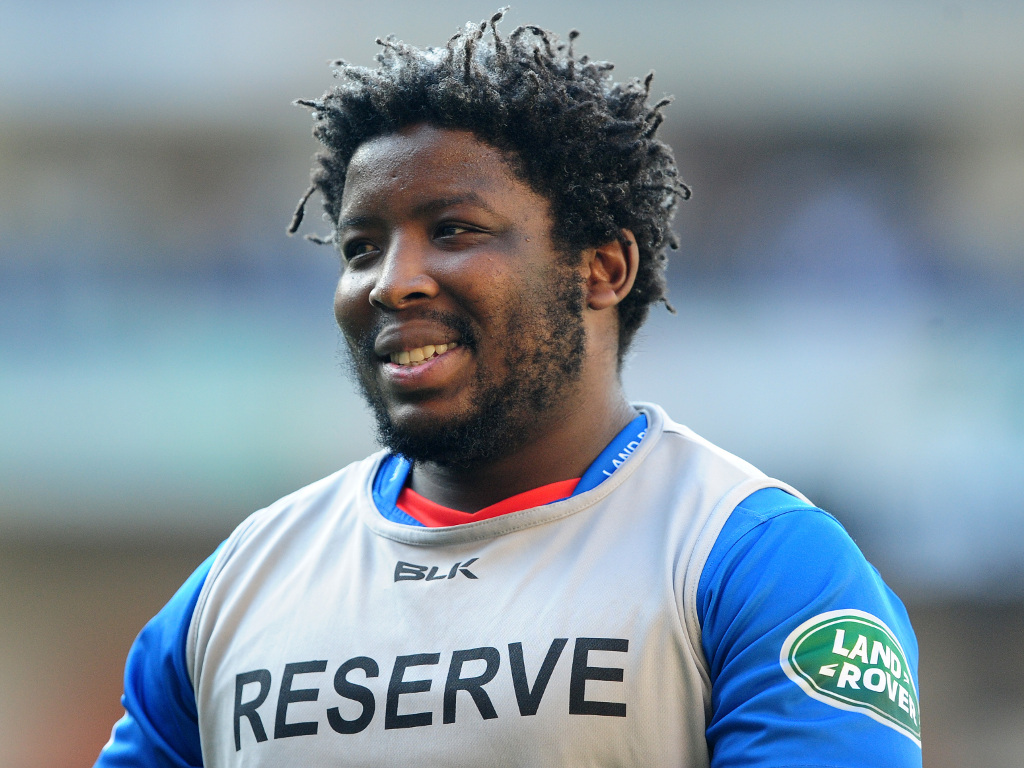 Uncapped Western Province hooker Scarra Ntubeni and his provincial team-mate Wilco Louw (prop) were called up to the Springbok squad on Monday in Pretoria, where they will be based for the week in preparation for their Farewell Test against Argentina on Saturday.

The Boks have called up 2⃣ front rankers in the build-up to Saturday's Test in Pretoria. 💪

The five players joined up with the returning Springbok squad at the team hotel and later took part in the Springboks’ closed evening training session held at Loftus Versfeld.

The Boks returned to South Africa on Monday from Argentina where they were crowned as the 2019 Rugby Championship winners following a comprehensive 46-13 triumph over the Pumas in Salta.